There has been some confusion recently about when the HTC ThunderBolt will be released, with dates at the end of February thought to be when the handset will be available. Now it looks like the ThunderBolt may be coming at the beginning of March.

Unwiredview are reporting via Android Police that a branch of Best Buy has tweeted the ThunderBolt will be delayed. The store in Roseville tweeted the handset had been delayed and said “it may launch on Thursday, March 4th”.

Now the trouble is that March 4th is in fact a Friday, it could have just been a mistake which is the most likely possibility or the Best Buy employee may have looked at an out of date calendar. 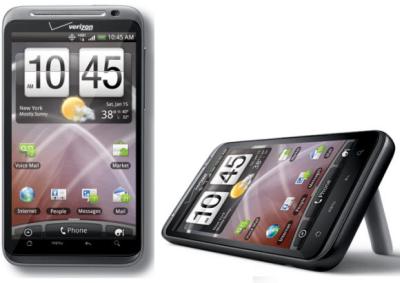 But a report by Adam Mills from examiner.com is saying that a special VIP event was held where Verizon revealed some launch details. A source at the meeting is saying the launch date will be the first week in March, either the 3rd or the 4th, while the 4th is the most likely.

For people who have already preordered the handset this news won’t be welcomed. Some other information was discovered at the event which was unlimited 4G LTE will set you back $30 per month with the HTC ThunderBolt.