While Verizon customers await the announcement of the HTC Incredible handset on their network, we have some live pictures of the device to show you, which apparently surfaced on Twitter.

As reported from Android Central, there are as many as four images of the elusive HTC Incredible, all of which were provided to us by Twitter user DevDroidian.

Many of you are expecting Verizon or HTC to announce something regarding the Incredible at CTIA Wireless this week, so its good idea to get a heads-up on the device first.

While I like the overall look of the phone, I am not too sure about the red parts on the sides of the case. What do you think about them?

Maybe stylish for the younger generation, but I prefer all black. 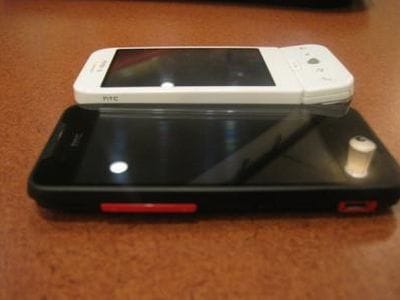 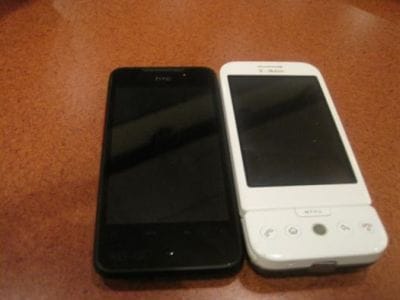