It’s an exciting time if you are shopping for a new smartphone and are already attached to Verizon as a preference above any other US carrier.

The good news, is that Verizon has already wasted no time in making this crucial information available. The carrier has announced via Twitter that pre-orders for the Galaxy S6 Edge on Verizon will start on April 1, 2015. 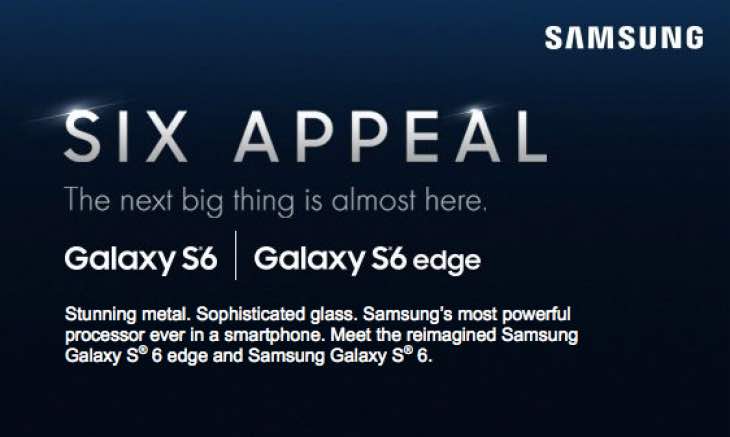 Unfortunately there is no confirmed Galaxy S6 Edge pre-order time on April 1 yet, but Verizon are already opening up a mailing list allowing consumers to leave their details to be notified first when news is released.

If the pre-order event goes to plan for Verizon, the company will then start shipping the first batch of Galaxy S6 Edge units on April 10 to lucky owners. 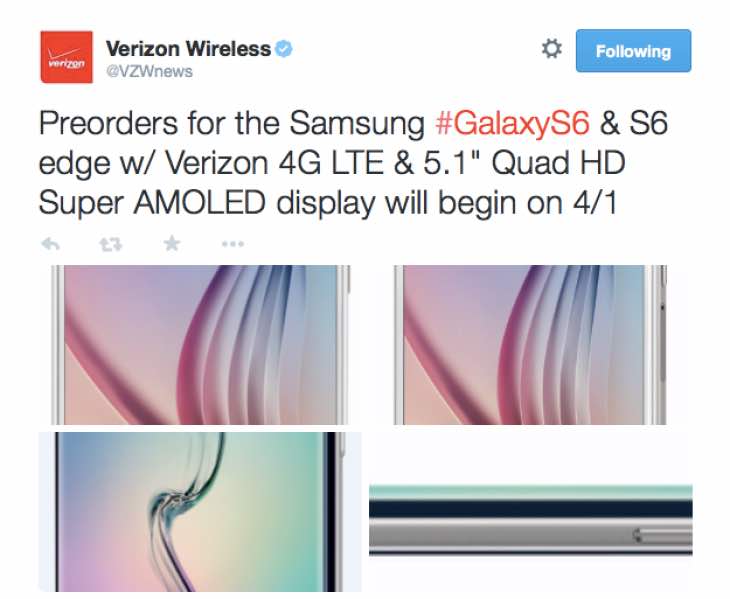 We can imagine that Verizon’s servers are going to take a pounding on April 1, so we really hope that they are prepared for it and it won’t turn out to be an April’s fool disappointment.

From what we can see, there appears to be just as much excitement about the Galaxy S6 Edge variant as there is for the standard S6.

Will you be trying to pre-order on April 1?