While the WiFi version of the Samsung Galaxy Note 10.1 2014 has been available for many months now, consumers in the US are eager to know when LTE versions of the device will start shipping.

Specifically, there has been a big demand for the Verizon Galaxy Note 10.1 2014 Edition, and now we’re pleased to bring you an update on the status of Big Red’s version as it should be coming very soon.

It’s now been confirmed that the Verizon Galaxy Note 10.1 2014 has passed the usual test from the FCC, with images revealing that the LTE release is coming soon. While there’s obviously no date attached to the Verizon release, an FCC showing is always an indication that a release is imminent.

Just to give you a reminder of what the Verizon Galaxy Note 10.1 2014 will include, you’ll be getting a 2.3 GHz quad-core Snapdragon 800 processor. This is different to the WiFi of the device which ships with a Exynos 5 chip instead. 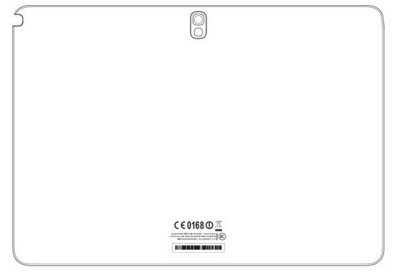 All other areas will remain the same, meaning that you’ll be getting a tablet with 3GB of RAM, an 8 megapixel rear camera, an 8,220 mAh battery and Android 4.3 Jelly Bean.

Having said that though, Verizon may be able to put Android 4.4 Kitkat on the tablet out of the box, so we’ll have to wait and see on that aspect.

Take a look at the FCC information here and let us know if you have been saving money to buy Verizon’s version of the Samsung Galaxy Note 10.1 2014 Edition. Are you worried about Verizon’s potentially high costs?