Customers who use the Verizon Wireless LTE service have been experiencing some problems over the last twenty four hours. There has been a Verizon 4G network outage which affects anyone with a HTC Thunderbolt or a 4G modem.

Mark Raby from TG Daily is reporting that the issue to its high speed data network has been confirmed by Verizon. They have said they know what the cause is and are working to fix it. The problems began yesterday morning and affects owners of the only 4G handset currently on the network.

Users are left with a 1X data connection on their handsets, which is a really slow data connection similar to what was used at the start of the 2000s. The problems are also affecting USB modems and Verizon’s 4G MiFi devices. 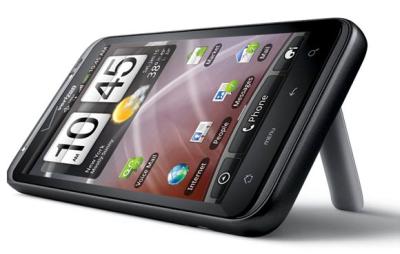 The downtime originally affected users in the Atlanta area due to weather problems, but then expanded across the country. It now looks like that Verizon are starting to restore coverage, as Roger Cheng from The Wall Street journal is reporting the service is back in New York.

Have you been affected by the outage?