For those of you who are in a Verizon 4G LTE compatible area, we want to know your feedback on the service so far, as we’re hearing a few reports that some people are having problems when using Verizon’s USB modem when trying to connect to the faster service.

According to this report from ComputerWorld, Verizon users have been greeted with a several minute delay when using USB modem to switch from a 3G connection to the speedy new 4G LTE network.

The good news, is that Verizon has acknowledged this problem, and they are currently working on a fix to solve the issues. Here is the official word from Verizon as detailed over at Computer World:

“Hand-offs can take up to a couple minutes, but that was expected and a fix is in the works.”

While the new speeds are obviously very pleasing for those capable of receiving them, Verizon USB modem owners who use their device on a Mac computer will be disappointed to find out that the LTE service doesn’t work at the moment – another problem which Verizon intends to fix.

”Mac is not yet supported, and we’ve been working on drivers for Mac OS for weeks, and expect to update relatively soon”

The information has come from Verizon spokesman Jeffrey Nelson – what are your thoughts on the current service? Are you enjoying 4G LTE speeds on Verizon, or is there a problem which is affecting your experience? 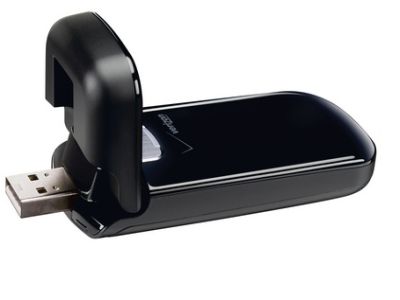 We will update you when the fixes go live. If you want to view a list of cities which can receive 4G speeds, head to our previous report here.