The thought of a Vauxhall Zafira catching fire is a scary thing, yet this is something that is on owner’s minds all the time, and now this fear has been hightened since it was on GMB (Good Morning Britain) yesterday, and also Watchdog this evening. However, even though we now know that the carmaker is looking into the issue, a Vauxhall Zafira B recall for 2015 has yet to be issued.

I first remember reading about this story on Car Recalls UK, although it has started to get far wider coverage ever since it was a featured story on Watchdog on the BBC tonight. Some owners have not known about this, and so seeing headlines like, “vauxhall zafira fires” really makes you worry. 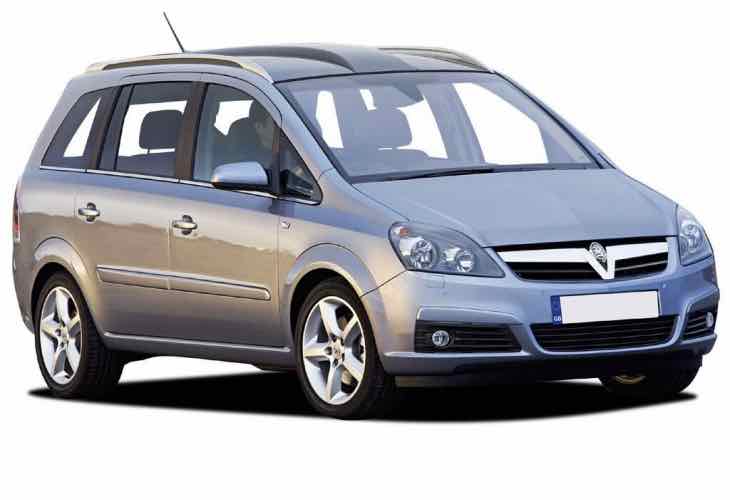 Vauxhall is now asking that owners of some Zafira models get in touch if they notice anything out of the ordinary with ventilation system.

Before people start to panic, this issue has only affected a handful of cars, although with this being such a serious issue, we can see why some people are starting to worry.

We do have to wonder if Vauxhall would now be investigating this issue if it were not for a group of mothers starting a Facebook campaign about this issue. If there was to be a recall, then we are looking at around 200,000 units being included, but for now we just have to see whether there will be a Zafira B recall for 2005 and 2014 models.