Vauxhall were already in the middle of repairing faulty Zafira B models because of a potential risk of fire, but has never called it a recall. However, the Driver Vehicle Standards Agency (DVSA) has now told Vauxhall that they now have to reclassify this as a safety recall.

There will be no impact to what work that is already being carried out by Vauxhall, it is just the DVSA feels that it is far better and clearer for this to be known as an official Vauxhall Zafira B recall. The update to this classification happened on December 14th, yesterday, which we learned of today from Car Recalls. 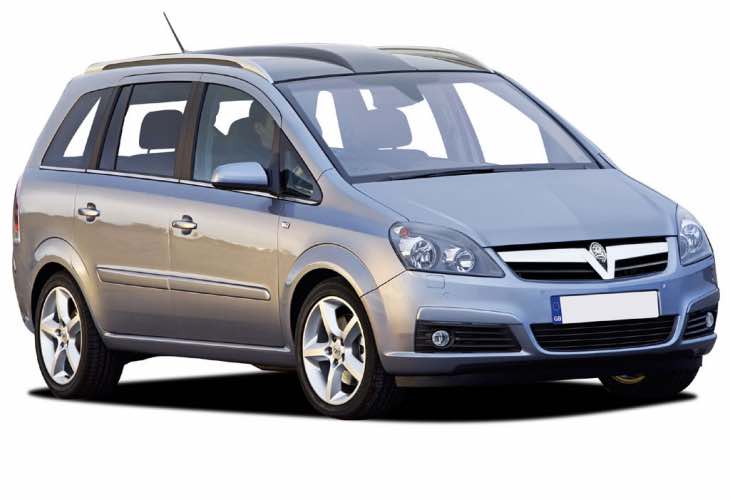 More than 45,000 models affected have been inspected so far, as well as repaired to ensure that there is no chance that a fire could occur.

We know that some of you are still confused about this, and for those of you that do not wish to wait to hear from Vauxhall, then more details can be found here.