With the new Vauxhall Corsa just months away from being revealed it seems the current Geneva Motor Show will be without this new recruit. This is a shame considering Vauxhall says “its new 2014 Corsa will set the standard for cabin quality in the supermini sector.”

According to a report on Auto Express, designer Mark Adams has been speaking about their new model at the current Geneva exhibition explaining how this motor is coming along. From what he has stated the new Corsa is expected to feature “class-leading” interior and once it does brace the auto community it will come with some redefining interior quality, which is not too prominent in the small car section.

Adams cannot hold back when he talks about the interior classing it as “the best supermini cabin in the market place.” When asked about what he regards as the best interior, he mentions how they use Audi as a benchmark when it comes to quality and finish. 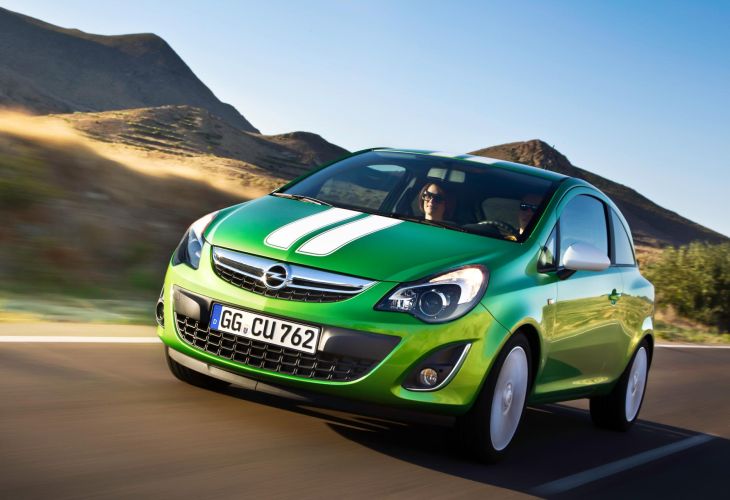 He aims to match Audi in this aspect, yet still remain focused on building a car that is warm and fun. While the Corsa seems to have missed the boat for the current motor show we understand the new Corsa is expected to be revealed in full in September at the Paris Motor Show.

They intend to highlight the same pair of 1.0-litre three-cylinder turbo petrol engines recently added to the Adam line-up and this model is expected to compete against the revised Fiesta, while a new £7,000 city car is scheduled to join the range, which will replace the Agila.

Were you hoping to see the new 2014 Vauxhall Corsa unveiled at Geneva?