With the Opel Ampera-e electric car coming to the 2016 Paris Motor Show later this month, there has been an influx of people asking if the UK arm, Vauxhall will be getting this upcoming model due for release in 2017 as well? 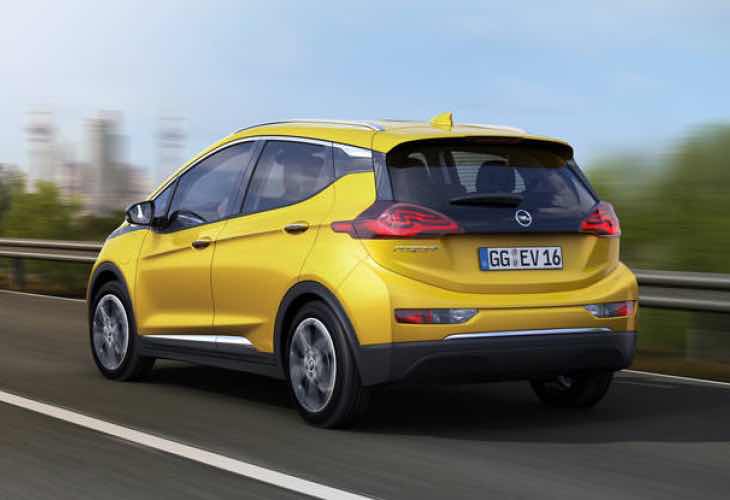 The simply answer is no – although there is more to it than that. The car that goes by the name of Chevrolet Bolt in the United States will be known as the Opel Ampera-E in Europe, and with the two both left-hand drives, it’s a pretty easy transition to bring it over the pond.

However, with the UK being right-hand drive, things are not as simple, and so it will not be coming to the UK under the Vauxhall brand – well not next year anyway.

According to an article on FleetNews, the Opel Ampera-E will be evaluated in the United Kingdom, with the chance of a future generation model being released.

Ok, so this is not the news that you was hoping for, but at least people of the UK will know they could be getting the better, second generation Ampera-E – we just do not know how long that will be.