Well, we all knew it was going to happen, and that was the barrage of problems for those that installed iOS 10 the moment it was made available for download. However, none thought that so many issues would actually cause Apple to issue iOS 10.0.1 on the very same day.

The reason for this was because of the huge number of devices that were being bricked because of the iOS 10 update, although only those that were updated OTA. Thankfully, we never had such an issue, although that was more than likely because by the time we were able to update, 10.0.1 was already out. However, there are still a few issues being experienced, and this has how sparked debates as to how long it will be before iOS 10.0.2 is released. 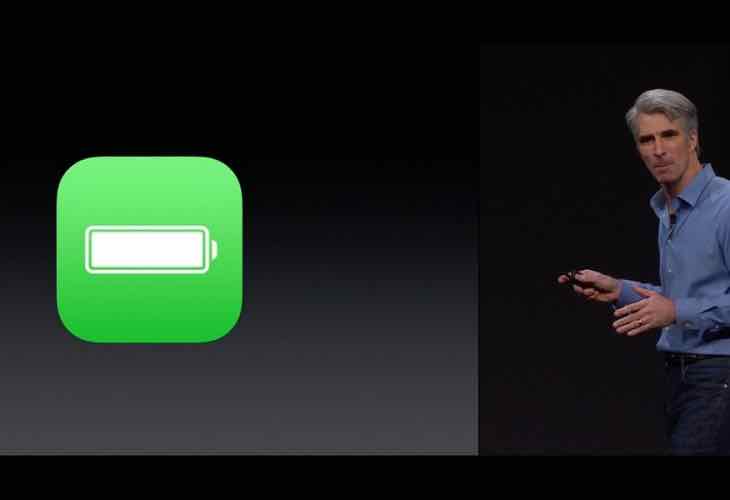 Ok, so while there are some of you out there that feel iOS 10.0.2 is needed to help resolve some of the problems you have been having, such as poor battery performance, WiFi and Bluetooth issues, and home button functionality, there are actually some ways to resolve those issues right now.

In terms of battery life since the latest upgrade, some of you have said the battery does not last as long as it did. While this is a real issue for some of you, others will find that they are just using their handset far more than usual because of testing out those new features. You need to also make certain that certain apps and their features are not running in the background since the update, such as Background Refresh, turn off Fitness Tracking, and also make certain that Brightness is set to auto.

The dreaded Wi-Fi and Bluetooth issues come up every year, and so we are not surprised to see a return of it with iOS 10. However, the best way around this is to go to Go to Settings > General > Reset > Reset Network Settings. This will make certain that all those old settings have been deleted, and so you can start afresh.

What issues have you been having since updating?