If you have been feeling starved lately of high quality games from Valve, we have some good news for you direct from the company.

Valve has been speaking in a recent interview, with Valve programmer Brandon Reinhart telling IGN that the company are now ‘in a place’ where they can invest and focus on making games again.

Crucially, he went on to say that they plan to deliver on a number of ‘high quality’ games to show the hard work going on behind the scenes.

At the moment Valve is working on Artifact which is due for release in November, but after that there are really some exciting choices which could be next. 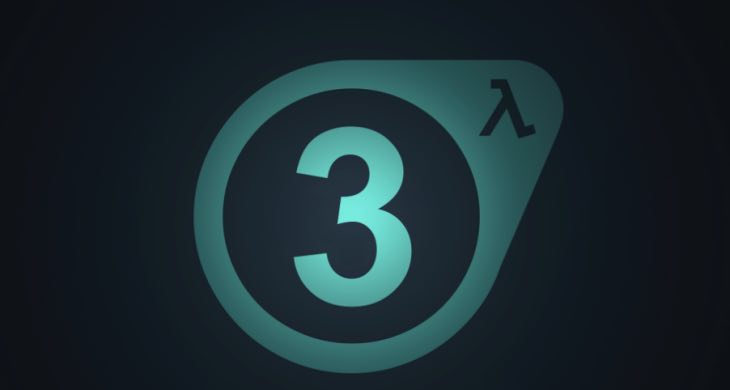 Obviously Half Life 3 is the game that everyone wants to see more than anything, but what about other stellar Valve IPs such as Portal 3, Left 4 Dead 3 and Team Fortress 3?

Valve will also be keeping an eye on the ongoing phenomenon with the Battle Royale genre so, we expect that they will be wanting a slice of that too when it comes to Team Fortress 3 or Left 4 Dead 3.

Are you happy that Valve is now going to start focusing on game development again? Let us know what Valve game you want to see the most.