Sony has been doing an impressive job on the laptop front for some years now, and with the market shifting more towards tablets, they have managed to adapt their laptop range. However, some consumers felt that the current VAIO Flip 13 and 15 models to be too large and so were eager to see if Sony would rectify this issue.

Thankfully, Sony has done just that with the VAIO Flip 11A, and not only will it help to solve the size issue, but also is a little cheaper than the two larger models in the United States.

The Sony VAIO Flip 11A price is $799, which now makes it even more affordable to own a Sony Flip laptop. The two other models are great at what they do, but they did limit some consumers in terms of size and price, so the 11A could be seen as the best of both worlds. 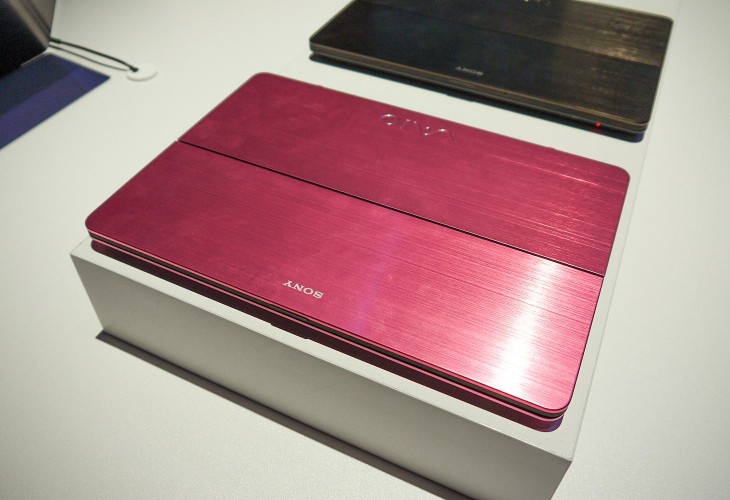 As for the Sony VAIO Flip 11A availability, we can tell you that this laptop has only just been made available in the US, countries such as the UK has been selling this device for a while now.

Sony VAIO Flip competition a cause for concern — We have two concerns with this smaller Flip laptop, one is the use of an aging Pentium processor, and the second is its price. The thing is, you can pick yourself up a 15-inch Lenovo convertible for just $499, and that comes packing an Intel i5 processor.

Do you think the Sony VAIO Flip 11A is overpriced considering it comes with a budget chip?