Mac and PC users hoping to get a BBM client for desktop may be facing quite a lengthy wait. The idea has been going around for a while and a leading figure inside BlackBerry has said that taking BBM to desktop is not something they are focusing on at the moment.

John Sims who is the head of enterprise and BBM inside BlackBerry, has implied that the idea of expanding BBM past mobile is not one being ruled out. For now however it has been made clear that BlackBerry will be continue to focus their efforts on mobile.

Even if BlackBerry do decide that the time is right to make their move to Mac and PC, it would not be anytime soon. Due to the amount of time that BBM has been speculated for desktop, the company would be aware of the user demand for it, therefore it is possible that this is the reason they are refusing to conclusively rule the service out. 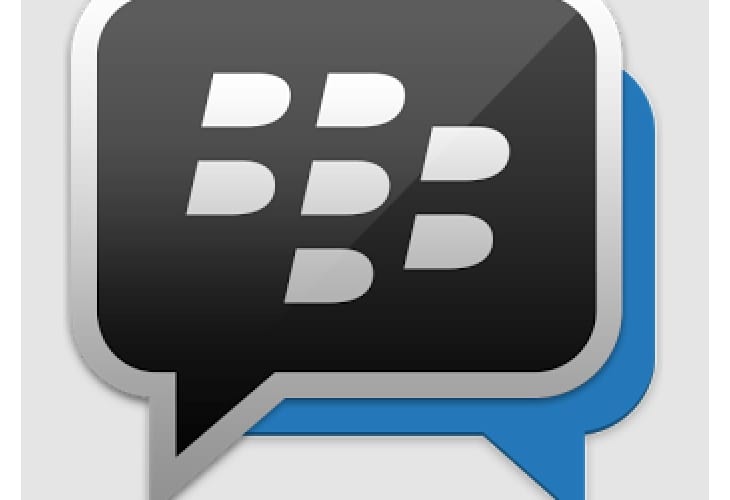 BlackBerry reportedly demoed BBM for desktop at one of their events in 2013, which makes it strange why they are taking so long to release the service. Ubergizmo reports that BlackBerry tried gauging interest for this new BBM client by running some consumer surveys.

If the data came back negative and demand was low, then this could be the primary cause of BlackBerry’s reluctance to release BBM for desktop. The cross platform communication between PC and mobile is probably not hugely desired because of the popularity of mobile.

BBM has released their service to Android and iOS with Windows Phone coming this summer, hence the reason for a desktop version being low on the list of priorities. Would you like to see this new BBM service?