With a little over two months until the start of the 2014 FIFA World Cup Brazil, Mexico and USA go at it tonight during a friendly, as a way to help prepare them for the huge soccer, football sporting event. The United States Men’s National Team (USMNT) will have the home advantage, seeing as though the match will take place in Phoenix, Arizona tonight at 8 pm local time or 11 pm EST.

While most of you will be at home watching the match live, for those of you who are at work still or do not have access to a TV tonight, then you can watch a live stream of USA vs. Mexico by downloading the Watch ESPN app for Android devices or the ESPN Player for the iPhone and iPad.

Both apps do pretty much the same thing, offering access to a host of ESPN channels. It is worth noting that tonight’s USA vs. Mexico 2014 soccer match will be broadcast on the main ESPN channel.

Watch ESPN was updated back in November 2013, although surely there will be a new update before the main World Cup event kicks off on June 12th? As for the ESPN Player on the App Store, this was updated on March 26th, which we believe will be pretty much ready for the World Cup. 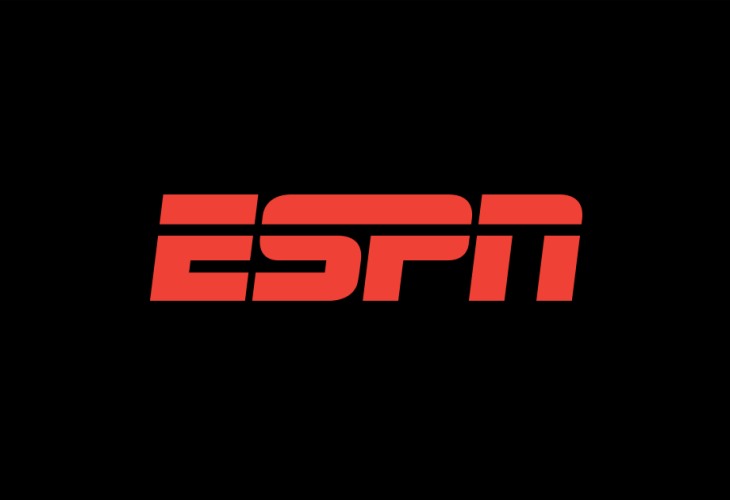 Going back to tonight’s match, most soccer fans assume the win will go to USA, but we have seen time and again that you should never underestimate a side like Mexico.

Both teams need to prove themselves tonight and prepare because they both have tough Groups during the 2014 World Cup in Brazil, as Mexico is in Group A with Brazil and USA is in Group G with Germany.

What are your predictions for tonight’s match?