A few months ago AT&T announced their intentions of plans to purchase T-Mobile USA in a massive $39 billion deal. The news was met with despair by some especially the likes of Sprint who were worried they may directly suffer if any such deal were to go through. Now the US government looks to stop the AT&T purchase of T-Mobile.

An article on Bloomberg is reporting that the US government has made its move because the deal would “substantially lessen competition” in the area. The complaint by The Justice Department was put in today in a federal court in Washington. AT&Ts proposed takeover of T-Mobile, which is part of Deutsche Telekom AG, would go against the US antitrust law as well as a court order preventing any arrangement implementing the deal.

This news comes soon after AT&T promised to create around 5,000 US jobs if the takeover was to go through. The filing also stated “AT&T’s elimination of T-Mobile as an independent, low- priced rival would remove a significant competitive force from the market”.

The move has seen AT&T stock slipping 96 cents at the New York Stock Exchange, but is nothing compared to how much AT&T will have to pay Deutsche Telekom if the deal fails to go through. They would have to pay the company $3 billion in cash, as well as providing T-Mobile with wireless spectrum in some areas. This comes on top of lower charges for calls into AT&Ts network and is thought to cost AT&T a total of $7 billion.

Many consumers especially ones who are subscribers to T-Mobile have also expressed their concerns about any such deal. AT&Ts rivals especially Sprint will also be happy about the possibility of the deal getting blocked. Do you hope the takeover of T-Mobile by AT&T doesn’t go through? 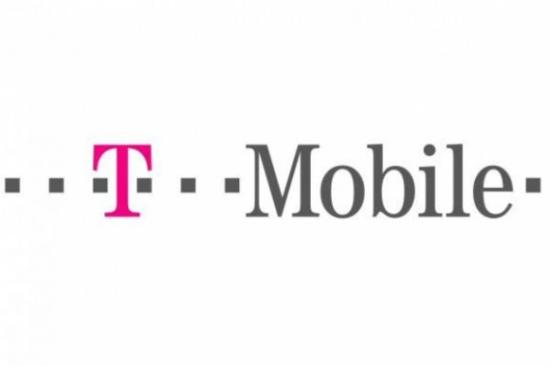