HP has been feeling the pressure of late when it comes to rival companies offering what they perceive as better alternatives to the Spectre x360 and Envy laptops, and so it comes as no shock that Hewlett-Packard has decided to update these models. 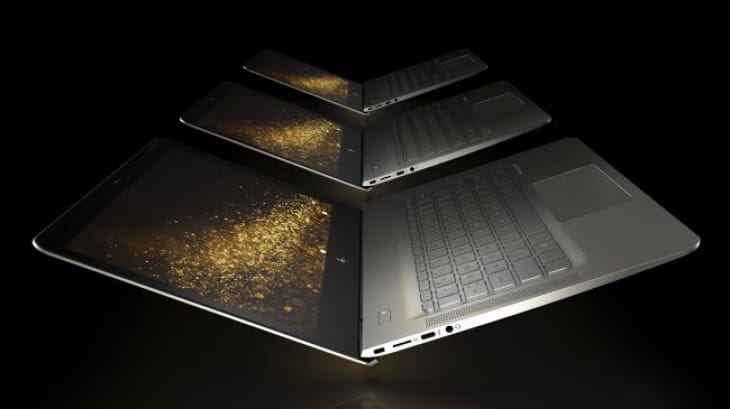 In a nutshell – What you are basically getting with these updated HP Spectre x360 and Envy laptops are being extra thin and longer battery life respectively. The good news is that you do not have to wait until the Holiday season to purchase the newly updated models, as they are available to buy from today.

The new Spectre x360 for late 2016 is not only thinner, but lighter and smarter, as it now measures 13.8mm, so 2mm thinner, and 2.85 pounds, compared to the previous 3.2 pounds. What makes this laptop update smarter is the way it approaches cooling, as there’s a new dual-fan system, although the biggest draw has to be the move to Kaby Lake, which is something that was needed, seeing as though rival, thin laptops also made use of this processor. As for the starting price, this is $1,049.

As for the new HP Envy, this has actually put on some weight, as it is now 14mm thick and weighs in at 3.15 pounds. However, this was because of the changes made to give the model some extra battery life, as it goes from 10 hours to an amazing 14 hours – which is a significant jump. For more details visit TechRadar.