If you been looking out for more pictures showcasing the Minecraft Xbox 360 skins, then today is your day thanks to a large collection of examples being revealed thanks to Mojang and on the website for Xbox’s official magazine. We explained that these were on the way yesterday with a little tease of images, although today’s collection is much bigger and gives us a lot more insight.

These pictures show that Minecraft’s Skin Pack 3 for Xbox 360 includes a massive range of new characters, and while we’ve included a few of them on this page you can see the full collection via the source that features 10 pages of pictures. These include characters in a zombie theme, from Portal 2, Left 4 Dead 2, Crackdown, and a lot more although we know some gamers can only focus on Minecraft’s 1.8.2 update for Xbox 360.

The above source also pointed out that the release date for the new skin pack would be this Friday, just 4 days away, so this is something that could keep you busy while waiting for the pending software update. We’d also love to know if you’ll be downloading the skins right away on Friday, so feel free to leave a comment.

If you’re wondering where the best place is to find out the moment Microsoft has certified the Minecraft Xbox 360 update, then you should see our article from earlier today that focused on the best places to find out the moment Minecraft’s 1.8.2 update goes live. This basically recommends two official Twitter accounts that have proven to be one of the first sources to break the news, and are sure to be one of the first places to do so with Minecraft’s next Xbox update. 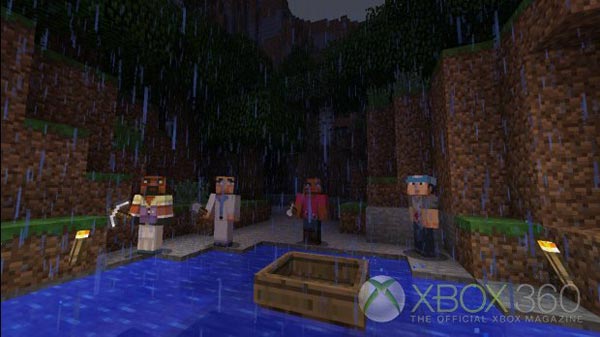 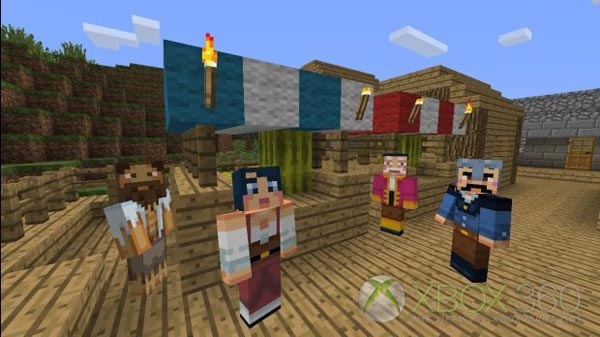 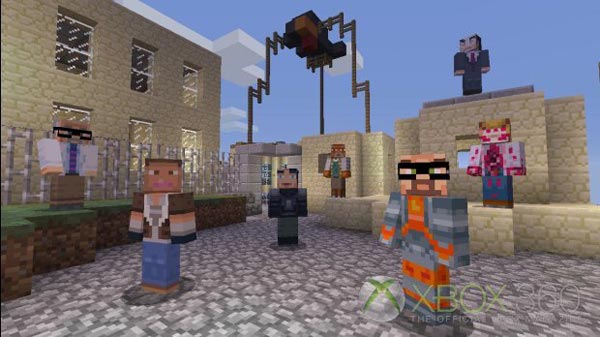 What Minecraft skins are missing on the Xbox 360? This update provides some nice additions and the above skins plus those on OXM look pretty cool, although we can’t help but wonder what is missing? We’d personally like to see some Skyrim skins after all our time in that game, well over 600 hours, and we’re sure you have a wish list as well so feel free to share it in the comments.