Now that we know Apple is to hold an event on Thursday, October 16th (a bit out of character) the focus now turns to what we can expect. We have already discussed the prospect of the new iPad Air 2, along with new images being leaked, and the hope of a new Pro model, but what of the elusive iPod touch 6G? A new model is needed more than ever since the recent iOS 8 update.

One of the problems is that the processor in the touch 5G is of the A5 architecture, the same one that resides in the iPhone 4S, and we know both devices have slowed to a crawl since updating to iOS 8. We have seen reports on many forums, along with hearing from our readers that the 4S and current touch are having so many issues that they were forced to go back to iOS 7, although that no longer applies, as Apple has taken that ability away now. 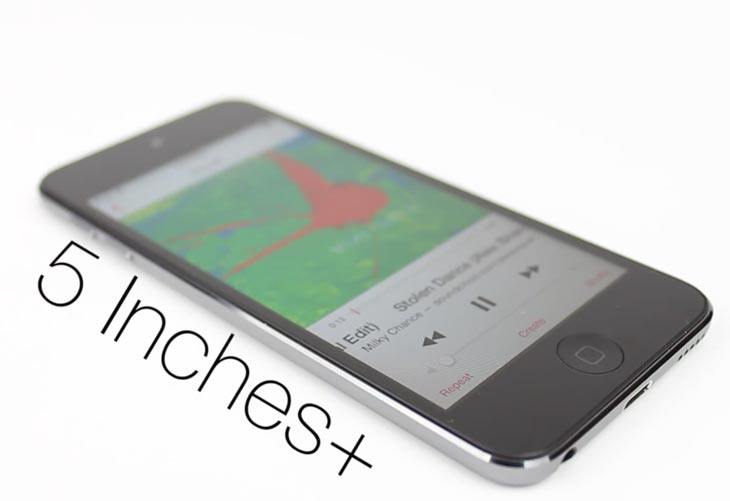 One reader suggested something that is a little over the top, although a few other Product-reviews have started to agree with him. His exact word were, “Apple will either have to update to Touch 6G or abandon it altogether. Which is a crying shame.”

If we do not see an iPod touch 6th generation next week, then do you think this is a sign Apple has pulled the plug on its personal media player? We know sales are not what they were, but consumers still like to have a separate music device, as to not drain the battery on their iPhone.

Let’s say for one moment that Apple unveils the iPod touch 6-gen, do you think it will based on the size of the iPhone 6 or 6 Plus?