We are impressed with both Xbox One and PS4 after being hands-on everyday since each next-generation console launched, but desire a lot more choice in games. It was obvious there would be a need for more games at launch, although things were made worse on PS4 after both Watch Dogs and Drive Club saw the release date pushed back a number of months.

This leads us to wonder what upcoming Xbox One and PS4 games could be worth a purchase in 2014, or even just before Christmas in 2013? There are some really good titles on the way, and in time there will be excellent titles for all types of gamers. 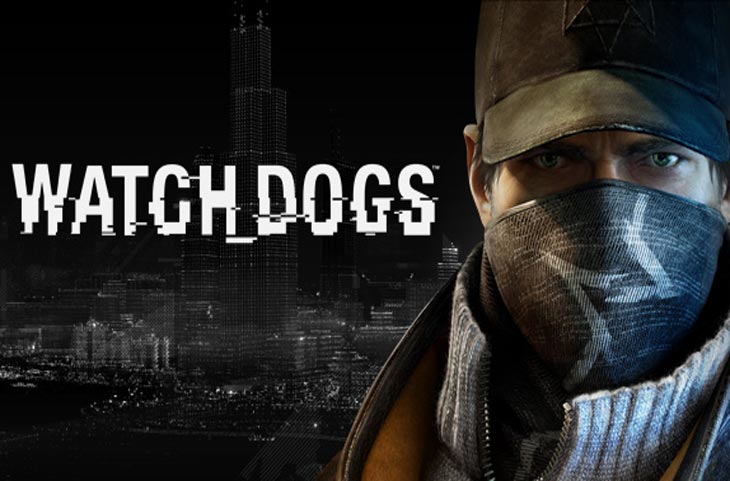 We will of course keep Product Reviews readers updated with news and trailers for all of these upcoming games, so keep connected with our Google Plus and Facebook pages.

Upcoming Xbox One games in 2014 – Halo: Spartan Assault is certainly an Xbox One game worth purchasing in December 2013, but what upcoming Xbox One games could be worth a look in 2014? Tomb Raider: Definitive Edition will be one of the first to release next year followed by Plants vs. Zombies: Garden Warfare, Rayman Legends, Thief and then one of the most anticipated games within first-person shooter Titanfall. 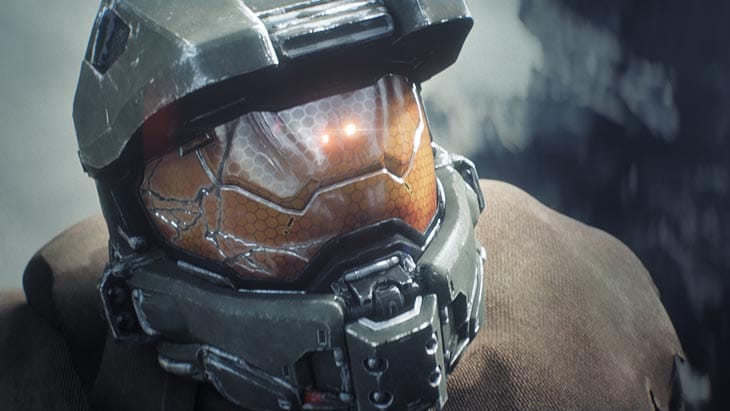 The Xbox One will see a number of titles heading to PS4 as well, like Carmageddon: Reincarnation, Watch Dogs, LEGO: The Hobbit and ESO. Microsoft will deliver some other great games as well and these include Project Spark, Kinect Sports Rivals, Sniper Elite 3, Sunset Overdrive, Halo – Xbox One, Trials Fusion, Tom Clancy’s The Division, Energy Hook, The Witcher 3: Wild Hunt, Fantasia: Music Evolved, Wolfenstein: The New Order and The Evil Within.

What would be the game you most want to see release on Xbox One or PS4? Leave a comment with the title you want above all else, even if it’s a game not yet announced.

Some of the titles we have heard from Product Reviews readers already include Singstar, Breath of Fire, Marvel Ultimate Alliance 3, GTA V, Project Cars, and of course Fallout 4.