If you are a fan of the luxury crossover market, then you have something to look forward to because at the Detroit Motor Show, Mercedes was seen showing off two models of its upcoming GLE Coupe. These are the 450 AMG and the AMG GLE63 S, both of which has one sole purpose, and that is to take the fight to the BMW X6, and more importantly its M version.

We are expecting a good showdown between the Mercedes GLE Coupe and the BMW X6, and it will be interesting to see what the outcome will be. Having said that, if looking at the specs of the former is anything to go by, then we are in for a great face-off.

What makes the two Mercedes GLE Coupe models so special to take on the BMW X6, especially the awesome M model? To look at, the two models are rather similar, although the all-out AMG version has some design tweaks that shows that what you have is a vehicle inspired by performance. 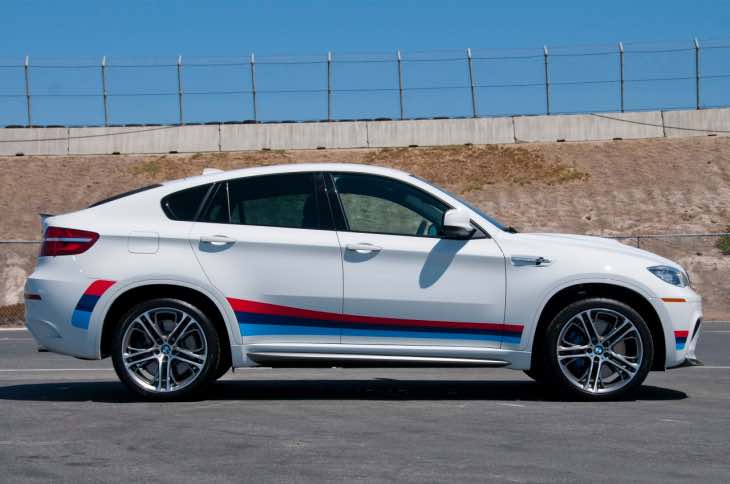 The AMG GLE63 S packs a lot more punch and so needs increased downforce to help keep it on the gray stuff, and this is where the modified diffuser comes in. Don’t think for one moment that the 450 AMG is a slouch because it still comes baring a 3.0-liter, twin-turbo engine that produces 362 horsepower through its nine-speed automatic transmission.

However, compare that to the 577 horsepower you get from the GLE63 and you get an idea of just how much more Mercedes and AMG have managed to squeeze into this crossover. head to the Daimler website for full details on the 450 AMG and the AMG GLE63 S.

Do you think these new Mercedes models share another thing in common with the BMW X6, and that is ugly looks?