There are rumours that upcoming phones from Samsung and LG could include a foldable design for 2017, if everything goes to plan. Reports say, Samsung has been working on a phone that’s able to fold outwards and can also turn into a 7-inch tablet, with a release date window of the third quarter in 2017.

Insiders report Samsung haven’t yet made a final decision if this device is suitable for profitability and marketability, therefore this could cause issues, and they aren’t taking any chances after the disaster of the Galaxy Note 7. A source from Samsung states here, they will make another decision after a personnel reshuffle of the IT and mobile divisions. 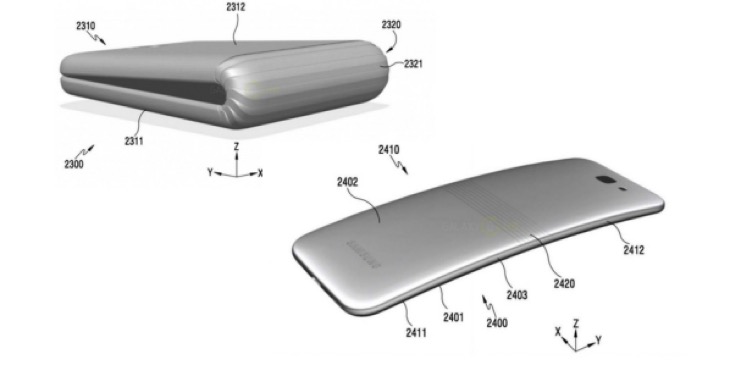 LG on the other hand are reportedly planning to produce about 100,000 foldable devices within the fourth quarter. The company has most probably got a bigger chance of seeing the plan through, as they’ve been developing their fold-out technology for the past 2 or 3 years.

However, the other alternative is for LG to create clients such as Apple and use their technology on future phones, which would save them time and money in launching their own products. There’s no doubt foldable phones are well and truly on their way, so be sure to keep an eye out for any official announcements made this year.