There are a handful of new cars expected to be launched in India in December 2015, and so we thought we would let you know what models they were, along with a predicted price list.

First up is the new Audi Q7, which last we knew was going to be launched in India in December, with an expected price between 65 lakh – 80 lakh. This luxury SUV should be very welcome in India, and with 325kg being shaved off its overall weight, its fuel economy, performance and handling should all be greatly improved. It will come in both petrol and diesel versions – and not the engine that has been in the headlines. 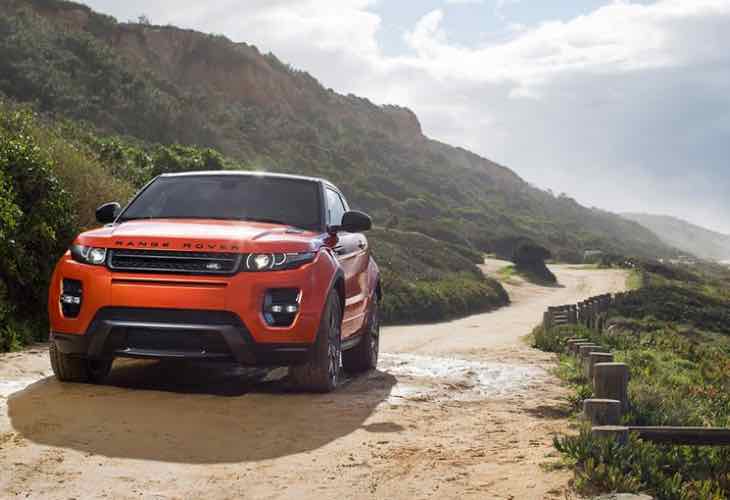 Another of the Upcoming cars in India for December 2015 is the Volkswagen Beetle, although not the Beetle Dune that we reported on yesterday. Even though this model has not done so well in India in the past, a recent surge in sales means that this new-generation model should be received very well this time. This model now comes with a longer bonnet, improved exterior design features, such as LED lights and a far sportier look to compete with the likes of the Fiat 500 and Mini Cooper. As for the price, this is expected to be between 20 lakh – 25 lakh.

Next we have the Maruti Suzuki Alto 800 Diesel, which is also said to get a December 2015 release in India. The current Alto 800 model was a top-seller, and so will be interesting to see how well the diesel version does. This will be the most affordable diesel car in India, with its price said to be around 4 lakh.

Other models expected to launch very soon in India, so either this month or next are the Mahindra S101 Mini SUV, Land Rover Range Rover Evoque, Ford Endeavor and possibly the Tata Kite twins, although this could be delayed until very early in 2016.