The next two years look very good for the UK car market, and so drivers will have a very good choice. While this is good in one respect, it isn’t in another, as some of you will be overwhelmed by the choice that will become available to you in 2015 and 2016.

Making things easier — There are ways to make your decision easier, one of which is budget. Many people set a budget and then stick to it, meaning they already know their limits. Others already know the type of car they are going for, such as a hatchback, saloon, estate etc. 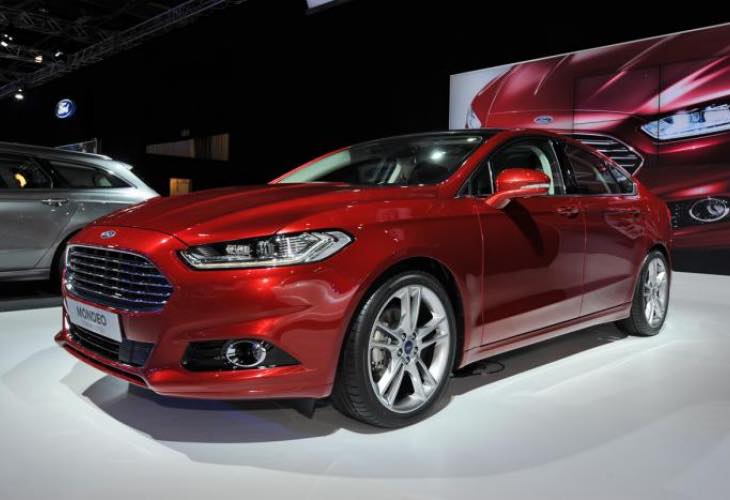 Then there are those people that know the brand of vehicle they want and will not budge from that, meaning their job has been made even easier.

Autocar has created a calendar for new cars coming to the UK in 2015 and 2016 and we already know the all-new Mondeo will be one of the first to go on sale, as it will be released next month. Another model that might get some much needed attention in the spring next year is the new 2015 Volvo XC90.

We can already see some very nice models looming, although Autocar does seem to have forgotten some cars, such as the face lifted MG6 and speculation of a BMW M2 coming either next year or 2016. It is worth noting that this is not a complete list and that models will be added as and when new information comes to light.