Many of you still do not understand just how large the motorcycle and scooter industry is in India; although we are sure the program earlier this year with Guy Martin showed just how much passion these people have for their bikes. While many programs show that these riders in India hold onto their bikes for many years, and find unique ways of maintaining them, sales of new models have been increasing year on year.

With budgets still being limited, the number of people looking for upcoming bikes in India in 2015 with a price under 1 lakh is increasing at an even larger rate. You will be surprised at just how many new bikes and scooters are being released in India this year for less than 1 lakh. 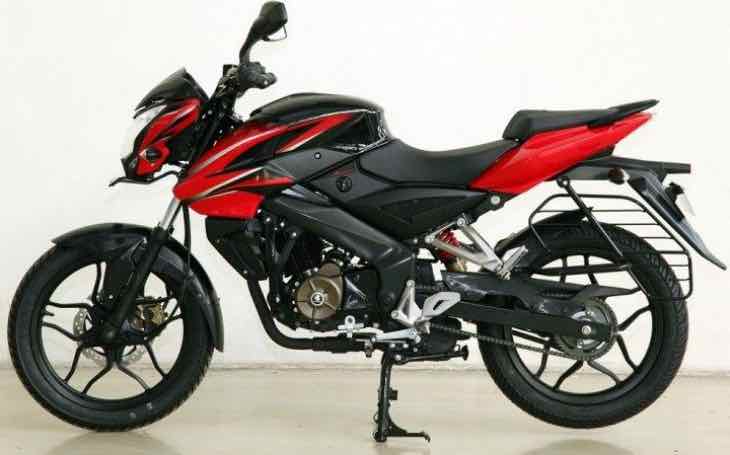 There are six models in all that fall under that magical price bracket, with the first being the 2015 TVS Victor. This will be released later this year and will come with an expected price of Rs. 50,000 in India. Next we have the Hero Dash with its price of Rs. 55,000 and is expected to be released in late 2015 also. We are expecting the Piaggio Liberty to be released very soon for a price of Rs. 60,000.

The Bajaj Pulsar 150NS will be considered a bit of a bargain, with its price in India set to be around Rs. 73,000 and due for release this month. We are surprised that the Hero Dare price is more expensive than the Pulsar at Rs. 80,000, but it does look like a tough little scooter. The last bike to cost less than 1 lakh is the 2015 Bajaj Avenger 200, which should cost around the Rs. 95,000, which is a lot of bike for the money.

If you had 1 lakh or less to spend, then which of these six motorcycles or scooters would you rather spend the money on?