If you previously were unaware of the impact and hype being generated by exclusive PS4 horror game Until Dawn, Sony’s latest live-action trailer should do enough to put you in the mood.

Until Dawn ‘Choices’ can now be viewed below which is an interactive trailer designed to give you an idea of the multiple scenario type gameplay that players will experience when they pick up the full game.

The Until Dawn PS4 release date is coming soon on August 25 so if you haven’t got your pre-order in you may want to secure your purchase for day-one after watching the clip below. 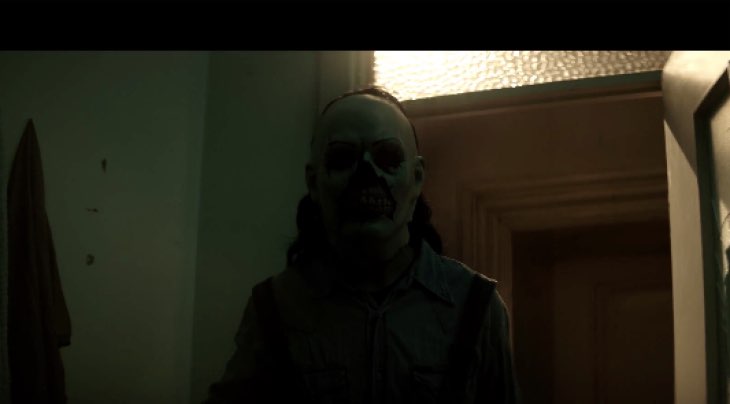 It looks very scary indeed and even Sony are hyped by saying that it could help push the horror genre of games into the mainstream.

Until Dawn already stars names such as Hayden Panettierre and Agent of Shield’s Brett Dalton so the game has a lot of hype already.

Don’t forget that this was also originally a PS3 game so it has been in development for a long time – hence the big expectations to deliver.

The game has been developed in a way that you will have to play through it multiple times in order to get the correct ending – one wrong move and you won’t be able to backtrack due to a strict auto-save system which won’t let you skip back when making a wrong decision.

Watch the new trailer below and let us know if you are excited about finally being able to play Until Dawn on PS4 soon.