While it’s clear that a lot of you are still expecting an untethered iPhone 5 jailbreak for iOS 6 to come out before the end of this month, or if not definitely next month, we have some new thoughts to share with you on why the wait for a Cydia update on Apple’s iPhone 5 could take a lot longer than expected.

After the revelation appeared on Twitter showing that a breakthrough had been made by well known hacker Chpwn, his jailbreak for iOS 6 has since remained unaccessible to the public, with many starting to question why it is taking such a long time for an untethered method to become available.

We’ve seen at recent jailbreak events that exploits for iOS 6 are available, but so far no developer has come forward and actually released anything to the public – why? There’s probably a good reason for that and it could rest in the fact that they are waiting for Apple to release another software update for iOS 6 first, so that their hard work doesn’t end up meaningless. 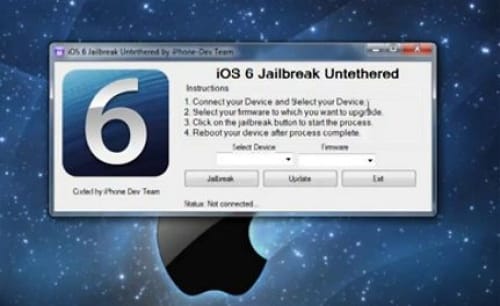 In the past, we have seen a cat and mouse game develop between Apple and iOS hackers where exploits are found, but held back so that Apple can release new software updates, without fixing the said exploit. This means that a jailbreak can still be possible on the new update and this could be the main reason why developers are refusing to release any untethered jailbreak software for iOS 6, until Apple possibly releases their usual iOS 6.0.1 or 6.1 update containing a plethora of bug and glitch fixes.

As we told you in a recent article, developers are now in possession of so called ‘failbreaks’, as they secretly work behind closed doors to ensure that Apple cannot spoil their party by releasing an update to iOS 6. You can imagine if an untethered jailbreak is released now, only for Apple to find a workaround days later – it just doesn’t make sense.

So as you ponder and pull your hair out on why a jailbreak still hasn’t become available to download, rest assured, there will probably be one released the very moment that Apple puts out a new official update to iOS 6. Let us know if you also think that this is a key factor in the delay of an untethered jailbreak for iOS 6.