Those of you with a jailbroken iOS device have been waiting for iOS 4.2.1 to be jailbroken (after it was recently confirmed) will be pleased to know that you now can. The Chronic Dev has now released its untethered Greenpois0n, which you can see for yourself here. However, we have to warn that the site has been going offline a lot; this must be due to high demand.

What is so important about this latest version of Greenpois0n is how you can now jailbreak without the need to tether to a computer, not only that but PC World also reports that you no longer have to re-jailbreak your iPhone after you have rebooted it — saving a huge amount of time.

Engadget who first learned of this new version of Greenpois0n reports that you will be able to use it not only for Mac, but also Windows and Linux. They do warn that this version was made quick, so you best hold of — just until we know of any issues. 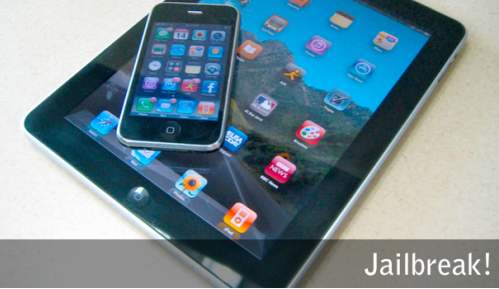 Techtree warns that iPhone 4 users should avoid this jailbreak, as it does not have a carrier unlock, meaning you will be unable to use your SIM if you do so.

There have been a few reports that the jailbreak does not work, as Greenpois0n has been crashing. Have you managed to download the untethered version Greenpois0n of yet, if so has it worked for you?