Ever since Apple released its 12-inch MacBook there have been a few issues with stock, which has led to supply constraints. However, there is some light at the end of the tunnel, as unrestricted 12-inch MacBook sales loom. All Apple Stores will be stocking this new laptop from May 25th, and so it will be interesting to see how those sales figures are in a few months time.

We’ve yet to really see how popular the 12-inch MacBook is because of these supply issues, and so Apple will soon have nowhere to hide, or excuses to make if high sales do not materialize. 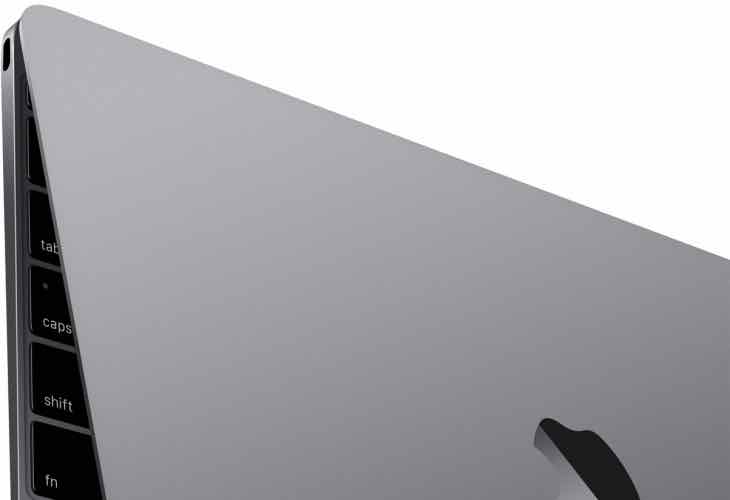 People have been able to get this model online, and some stores have had limited stock. However, certain countries, such as Turkey have not been able to sell a single unit in store — they have not even had a display unit in any of their stores for customers to try out.

It’s funny what you read on the Internet because there does seem to be a mixed reaction about this new MacBook from Apple. Some people are already trying to put the nail in its coffin, even before sales have been able to get into full swing.

Whereas others believe Apple has come up with a great new device, one that is light, and slim, much like the iPad Air in that respect. Ok, so we know the keyboard will take some getting used to, but surely it is a far better option than the Surface range?

We do know that some of you will worry about its battery life, but there is already a cheap solution to get more battery life.