It’s obvious that we already know some of the big smartphones for 2013, such as the Galaxy S4 (released today on AT&T), the HTC one and the next-gen iPhone. However, we also expect the Motorola X Phone to be a huge deal as well, although we have yet to receive confirmation of this handset, but that could change next month at Google I/O.

We’re pretty sure the phone is coming, we just don’t know when. We recently reported on a rumor that threw a curveball on the imminent Motorola X Phone release, as there were believed to be delays with Android 5.0. However, we had to take this rumor for what it is, and new details has come to light that could throw doubt on that report. 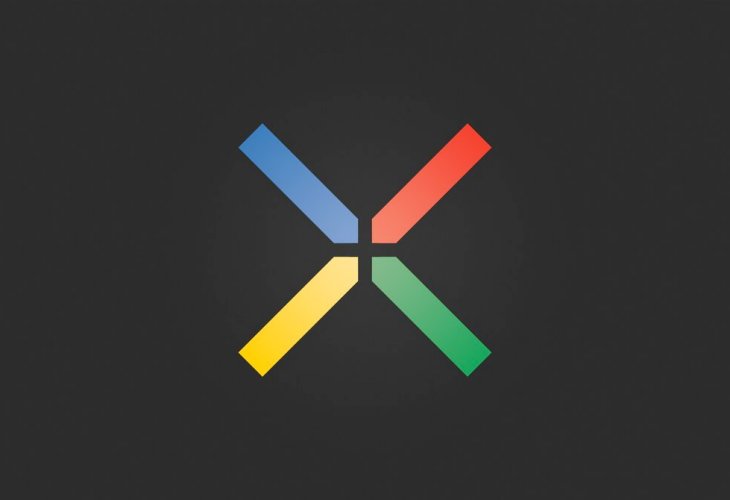 One of the reasons we doubt this latest rumor is in the benchmark, as it shows a 1.5Ghz processor getting a score of 15479. Surely this cannot be true because the result does not show a high-end smartphone ready to take on the top players, especially when the Google X Phone is expected to be one of the more powerful smartphones, once it comes to the market that is.

These benchmarks can be faked easily, which is the reason we find this one of the more unreliable rumors. However, we have no reason to doubt some of the others, such as limited customization, and the fact that it will be the first handset to run Android 5.0.