There have been one or two unrealistic reports that the iPhone 4S or 5 will see a release just before Black Friday 2011. This was for a UK release, but chances are Apple will launch the handset in the US at the same time. Now forgive us if we are wrong, but why would Apple want to launch the fifth-generation iPhone at a time when shoppers will be going online for the build-up to the busiest shopping day of the year?

Consumers will not have saved their money all year for nothing, yes they might have already had the money put aside for the new iPhone. However, if there were to see a bargain on Amazon, then chances are they will squander that money. We know that the next iPhone will be launched a little later this year, and the smart money is still on September.

According to Digitimes production of the current iPhone 4 has now slowed, which has to be in anticipation of the new model. There are also details on what hardware upgrades we can expect, and an 8-megapixel camera is just one of them. Now forgive me if I am wrong, but this could end up being one of the best smartphone cameras on the market. The reason we say this is because the current 5-megapixel model seems to be able to punch above its weight when it comes to image quality. 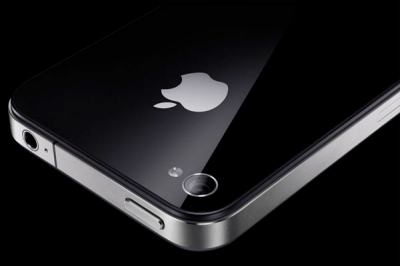 Production is expected to start in August and should have the A5 dual-core processor. We still wait to see if it will get a RAM boost, along with a larger screen. One thing we do know, Apple needs to get it right, as there are a number of powerful Android smartphones just waiting to pounce.

Which is the best month for Apple to launch the new iPhone?