It’s been a terrible month for people waiting to get their hands on the new Sony Xperia Z4 tablet, as its UK release has been pushed back time and again. The latest news says that shipping will not begin until the end of the month, and so you should take this time to check over one of the Sony Xperia Z4 Tablet reviews.

While most of them are similar to each other, we have come across an unorthodox Sony Xperia Z4 Tablet review, because rather than gets hand-on with its features and specs, these video tests its survivability. 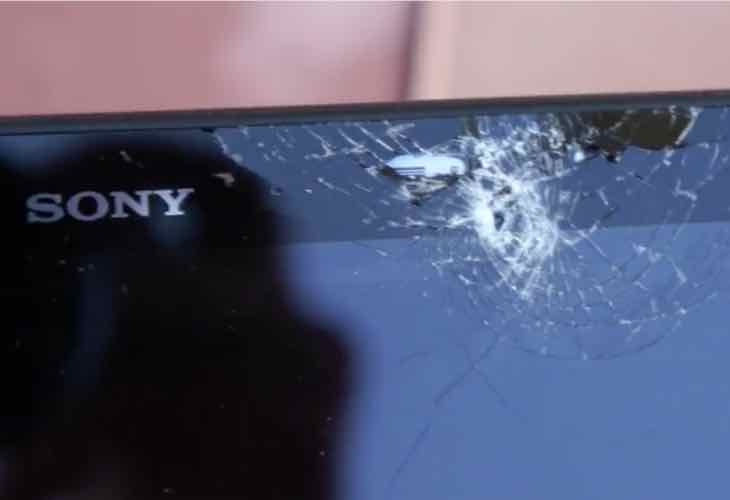 This tests will see just how tough the Sony Xperia Z4 Tablet is because it has been dropped on the floor, scratched with various objects, and even shot with an air gun, which we pretty much know what the end result will be.

We have to say, these torture tests are cringe worthy seeing as though so many of you will be waiting to get your hands on an Xperia Z4 Tablet, while someone else comes along and pretty much destroys one, as after that gun shot it is never going to work correctly again.

There are 5 videos in all, all of which we have embedded for your viewing pleasure below.