It’s been a few days now since Apple Pay UK went live, and for the most part the new payment service has been well received, with not too many issues. However, there have been some unnecessary Apple Pay UK fees down to TFL restrictions, which some people have been repotting as an issue with the service itself, but it has nothing to do with Apple.

Some travellers on the London underground have said that they have been charged twice for their journey, but then there are a few things that need to be taken into consideration. The main issue due to these double Apple Pay UK payments is how Transport for London will ticket and then bill commenters. 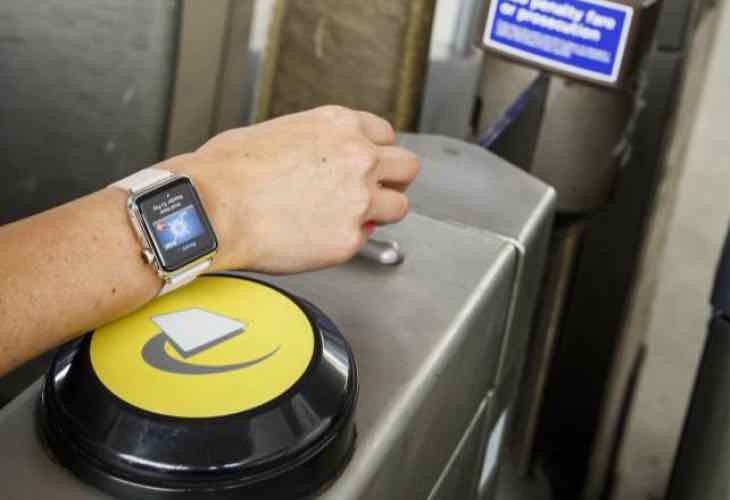 If you were to begin your journey and use your iPhone 6 or 6 Plus with Apple Pay, and once you get to the end of your journey forget yourself and then use the Apple Watch, the system is unable to determine your final price, as it sees it as two separate transactions.

You need to remember you will need to use the same device that you start your journey with to end your journey. You also need to make certain that whichever device you use that it does not run flat halfway through your travel, as this could also make it difficult for the TFL system to determine the end of your journey.

We have also heard of stories where people were having issues with the amount of time that Apple Pay would take to accept the payment, but these have been isolated incidents and for the most part, Apple Pay in the UK has had a decent start.