With the new Surface 3 from Microsoft set to ship from May 7th, many people have been asking if an unlocked LTE version would become available seeing as though there had been no mention of it. Rumors have now been surfacing — excuse the pun — and it would seem there is a possibility of an unlocked 3G/LTE version.

During a Reddit AMA session with members of the Microsoft Surface team one question came up, and that was if and when an unlocked Surface 3 would be made available to purchase. Surprisingly the team did confirm that such a model was going to be released.

A first — There has never been an unlocked 3G/LTE Surface device before, and so this news will be welcomed for those that have been waiting for years for one. What else excites us is the possibility that there could also be an unlocked LTE Surface Pro 4 as well. 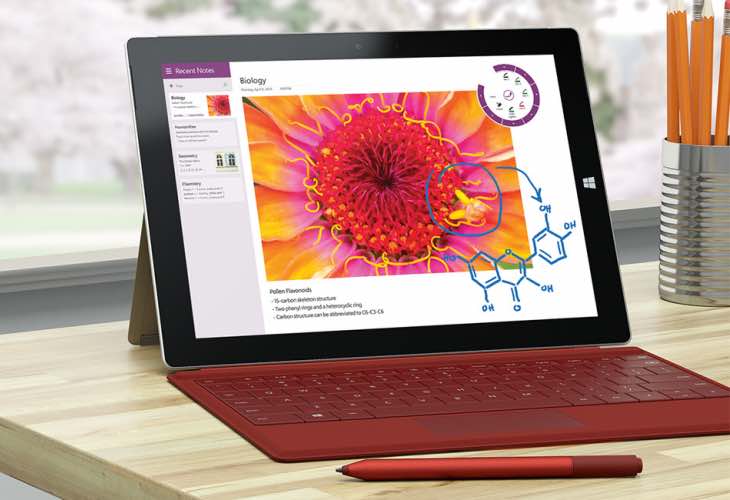 We know that nothing has been made official, but it’s good to know that an unlocked version of the LTE Surface 3 will be coming to many markets, such as the US, Canada, UK and other parts of Europe. However, seeing as though there has yet to be an official announcement, nailing its release date is pointless.

However, now that Microsoft has confirmed this through its Ask Me Anything session on Friday, we can only assume that an announcement will be made soon.

A sign of things to come – Seeing as though Microsoft looks set to go down the unlocked route with its latest Surface device, we wonder if this will also be the case with all Lumia and Surface devices, as this could certainly help increase sales and make them far more competitive?