Details of the HTC 10 have finally been revealed, and this is considered to be the best smartphone that HTC has made in years – although it will take some extensive reviews to know if that is true or not and not just these early hands-on reviews.

We currently only know the unlocked HTC 10 price, which starts from $699 in the US and £569 in the UK for the 32GB version, There is also a 64GB model, both of which can take up to 2TB of microSD cards.

The HTC 10 Sprint, T-Mobile and Verizon carrier pricing detailed have yet to be revealed, and so we just have to play the waiting game, although we suspect we will not be kept waiting long. 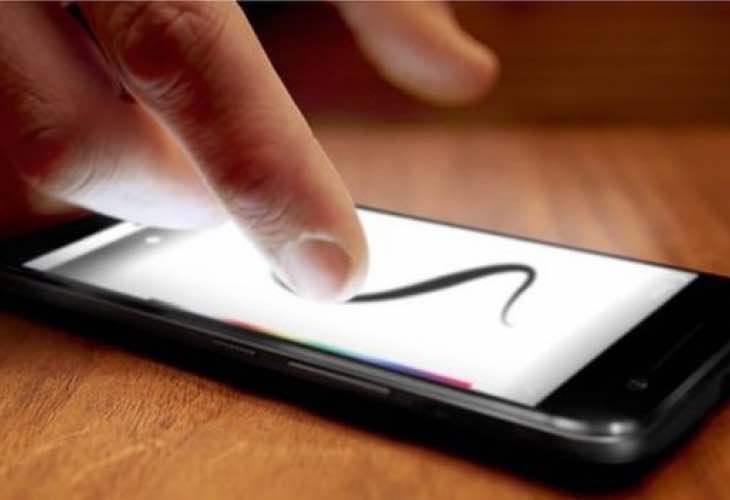 No HTC 10 on AT&T – You will notice that AT&T is missing from the carrier list, and so you might want to purchase the handset outright and then get a SIM only plan if you feel you have to be on this carrier.

It is a shame that AT&T will not offer the HTC 10 to their customers, and so we have to wonder why they have taken this decision. We do wonder if poor One M9 sales and reviews were a factor?

Having said that, we could be a little presumptuous in case AT&T and HTC might be working on a deal and so are just working own the finer details – although this could be wishful thinking.