If you thought the Unlocked Amazon Fire Phone price for the 32GB model was cheap, then you will be surprised to see it has reached a new low. The GSM unlocked handset was $449, but has been reduced to $199.00, a saving of a massive $250 and can be purchased now on Amazon, but hurry because this seems to be a limited offer.

The price was already reasonable, but a reduction of that sort of percentage is sure to help set sales of this phone on fire – excuse the pun. If you do not know too much about this smartphone, then let us refresh your memory shall we.

First up there is that 4.7-inch HD screen which hides an array of powerful specs, and the main one is the 2.2GHz quad-core Snapdragon 800 processor, and while it only offers 2GB of RAM, it does not suffer with any lag thanks to its Fire OS 3.6.8. The Adreno 330 graphics plays a major part in making certain things run smoothly. 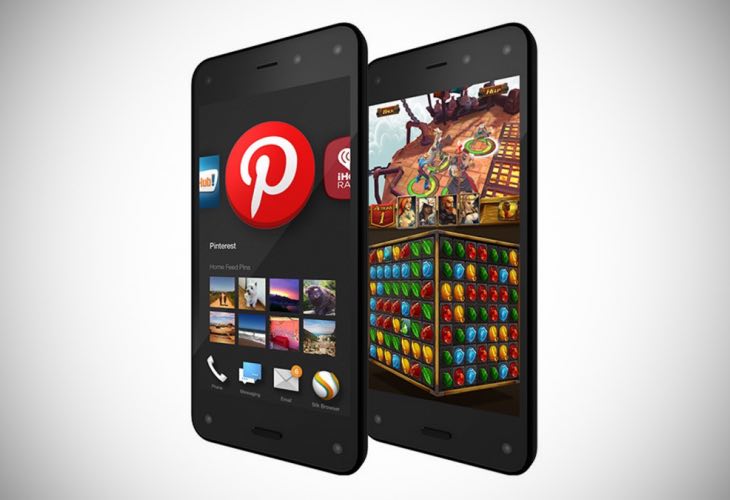 Its 13-megapixel camera will mean you can always take that decent shot thanks to features such as image stabilization, LED Flash and HDR. There are also nine bands of 4G LTE, so you should always have high-speed data when away from a WiFi connection.

You would assume these specs would come at a price to battery life, but the Fire Phone has a standby time of 285 hours and up to 22 hours of talk time.

While there are no reviews for the unlocked version, everything is the same as the locked version, apart from being able to be used on any carrier. And so, with that in mind we have a video review of the standard model below.