We have already told you that you can play as Rain in the story mode of Mortal Kombat X, although he’s not a playable character that is featured on the main roster.

However, we can tell you you that somebody has managed to find a way how to unlock Rain in Mortal Kombat X on the PC version of the game – by tinkering around with the game’s files.

We have gameplay to show you the evidence too, as there is a way to ‘trick’ the game into thinking that you are playing as Shinnok. In actual fact though, you can play as Rain in the training mode of the game and use his complete move set. 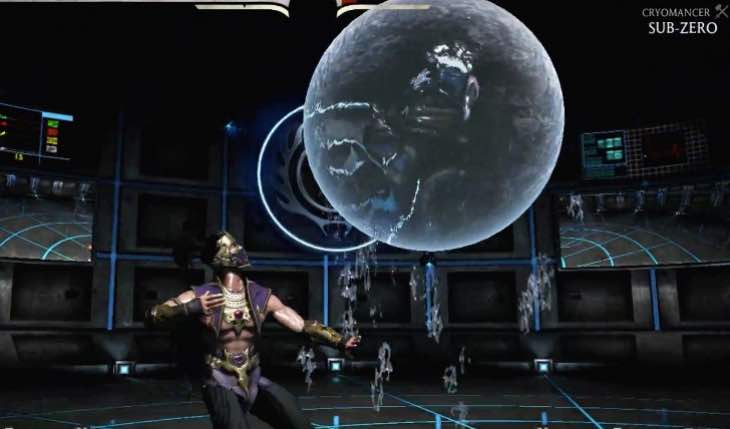 The same process can also be applied to two other characters in the game who are not on the main roster – Baraka and Sindel. Youtuber XVermillion is the one who has made the motification and it seemingly confirms that all three characters are there to be unlocked officially at some point in the future.

Hopefully they arrive as free DLC though and players won’t have to pay extra for them – otherwise, we can see some people getting upset since they are already on the game in some form or another.

Watch the gameplay showing Rain in the training mode below and give us your thoughts on this. Would you support the idea of making Rain as free Mortal Kombat X DLC in a future update?