We are pleased to report that there has been another new Crossy Road 1.1.19 update this week. More importantly, you have the opportunity to unlock Cai Shen in Crossy Road – a new secret character to coincide with Chinese New Year 2015.

The festival is not until February 19, but developers Hipster Whale have started the party early. If you play on iOS, the update should now be live for you and we can see that there is another secret character to unlock in Crossy Road.

Cai Shen is a Chinese emperor and for those asking how to unlock Cai Shen in Crossy Road, these are the steps you need to follow. Firstly, you’ll need to start playing through the game as the Fortune Chicken. 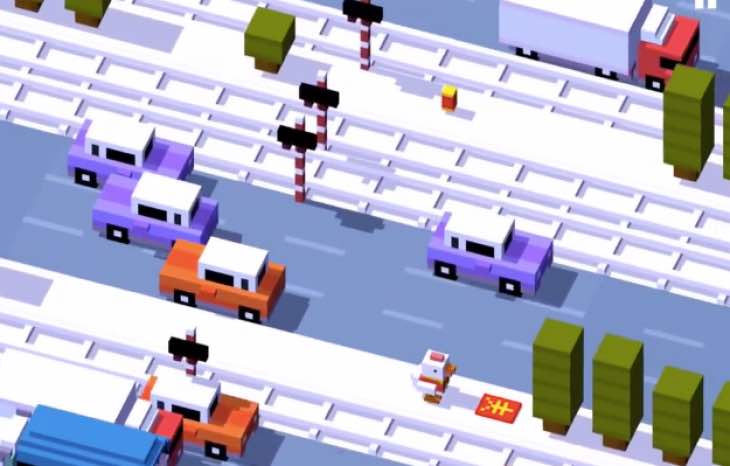 Once you do this, you’ll notice that there are red papers that are scattered around the levels in random locations. We’re guessing that this represents the ‘lucky red pockets’ that symbolizes Chinese New Year and you’ll want to collect around 22 of them.

You don’t have to do this on a single run either, several runs will still work just fine. Once you have enough you should unlock Cai Shen at the end of a run without any problems.

The character looks very cool indeed as you can see from the images supplied here. Try it for yourself now and let us know if it worked for you.