Each time Apple upgrades it MacBook line they make certain that improvement are made to its battery, although this is a tough task because of advancements in other areas. The problem is, Apple always makes new MacBook Air and Pro notebooks faster than before, as well as offering other upgrades, such as to its display.

This is a good thing, but more often than not this causes issues for MacBook Pro and MacBook Air battery life, but Apple have always managed to keep battery life around the same sort of times. However, what we really want to see is an increase in battery life, which as we know is a very slow process.

We know that Apple has been working on new battery technology and the likes of Liquid Metal is still a long way off, but a patent listing shows that Apple is looking into other ways to improve battery life on its MacBook devices. 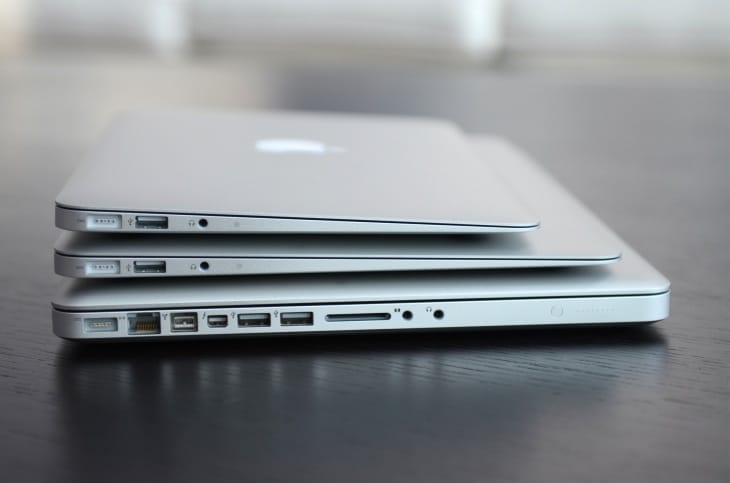 Apple has applied for a patent that will allow them to use a special display that doubles as a solar power supply. Okay, so we know Apple applies for patents all the time and the likelihood of the 2014 MacBook Air or Pro refresh taking advantage of this new technolgy is very slim, but it is rather interesting.

More details on the patent can be read over on Apple Insider, where they explain the new display would have the standard screen on one side and the other side, which is the lid will house photovoltaic cells, which will be used to charge the battery.

This patent was filed way back in 2010, so has taken all this time for the U.S. Patent and Trademark Office to grant it.

The thought of your MacBook sitting on a desk charging itself is and exciting one and so we just hope that Apple manages to actually pull this one off.

Even though we do not think such technology is likely on the 2014 MacBook Air or Pro, we do have a few ideas of what this years Air could do with.