If you were hoping for the announcement of a fully-fledged official Sonos for Windows Mobile 10 app, then it’s not going to happen, as Sonos have officially announced that it will not be offering support for the troubled platform.

However, for those of you losing faith in Sonos there is an alternative, as Phonos is a Universal third-party Sonos controller app for Windows Phones and Windows Mobile 10.

The UWP app for Sonos called Phonos is already available for download, although only in preview form and so there are several missing features, and could also come with a few glitches. 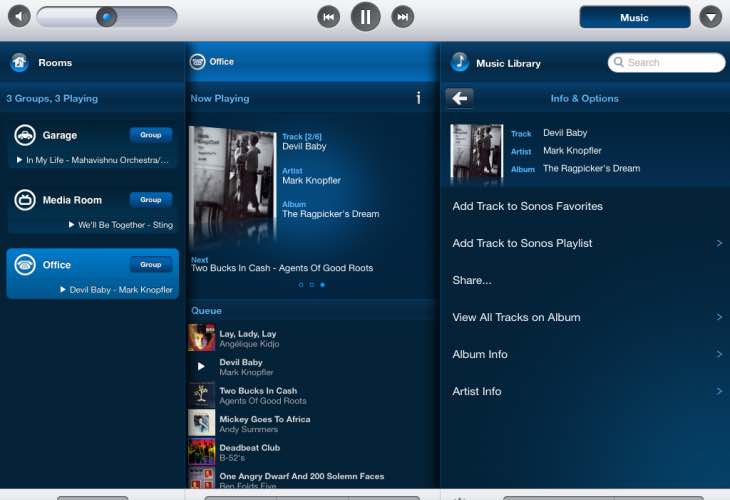 What’s good is the fact that the developer knows this is a preview version, and so fully expects a few negative reviews, and this is the best way to find the problems so they can be fixed before the full version goes public.

The app runs on desktop and mobile Windows platforms, but is missing several key features, such as group editing, shuffle, repeat and volume control, which as you know are very important, key features.

However, once the fully working version is released you will be able to control your Sonos speaker system from your Windows devices. You can now download Phonos from the Windows Store – although you do so at your own risk.