It’s been known for a little while that HTC was working on a new phablet, which we presumed was to be called the One M9 Plus, but most rumors suggested it was to be called the E9+. Whatever it was meant to be called, it would seem that official details have leaked on HTC’s website, which may or may not have been done intentionally.

Uninspired HTC One E9+ design — Looking at the exterior of the new phablet from HTC it would seem to have drawn a mixed reaction. Some people have already started to say that this would have been a nicer design for the HTC One M9, while many others believe it to be bland and bodes well for Samsung and its upcoming Galaxy Note 5 later this year. 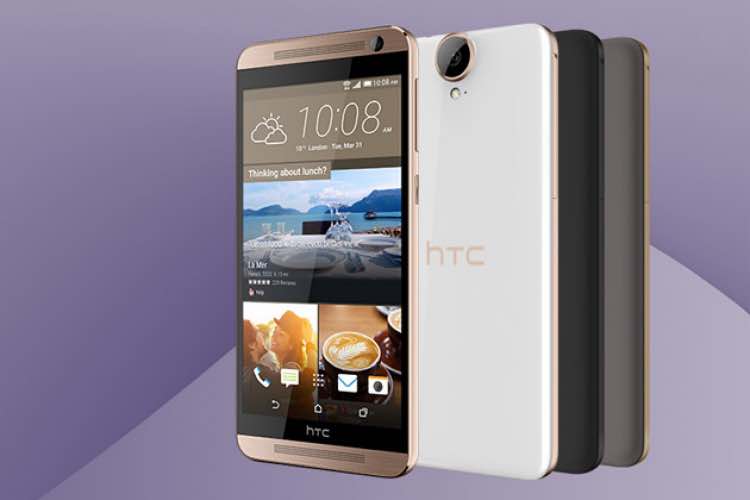 We pretty much know that Samsung is going to pull out all the stops with its Galaxy Note 5 later this year, much like it did with the S6 and S6 Edge, as most consumers believe that Samsung did a far better job than HTC with its new flagship handsets, as the latter seems to have gone with a more conservative approach.

The HTC One E9+ specs are not anything amazing, as the leaked details says that we should expect a 5.5-inch Quad HD display, which makes it the best HTC display yet. We had assumed it would come with 3GB of RAM, yet the spec sheet says 2GB, which is odd. It was also suggested that the phablet would sport a 20-megapixel camera, yet it would seem HTC is going for 13MP instead.

As for its processor, we are looking at 2GHz MT6795M 64-bit, octa-core from MediaTek and 16GB of storage, with no mention of anything larger. There is to also be an UltraPixel front-facing camera, 2,800 mAh battery, and finally, BoomSound front-facing stereo speakers.

Do you think HTC has gone too conservative on the design and specs of the HTC One E9+, if these are the final specifications that is?