While we still have no idea as to when the next-generation Porsche Panamera will be released, one can only presume she will be shown at the Geneva Motor Show, as this would be the perfect platform for its unveiling, although that will be for next years event. We say this because its launch is expected to be late 2016, but Porsche could bring that forward a few months next year.

Ok, so its release is not anytime soon, but there have been a number of sightings and we have now started to build up a picture of what to expect. Take the latest spy shots thanks to Autocar, we can see a clear redesign of the interior and it is uncluttered. 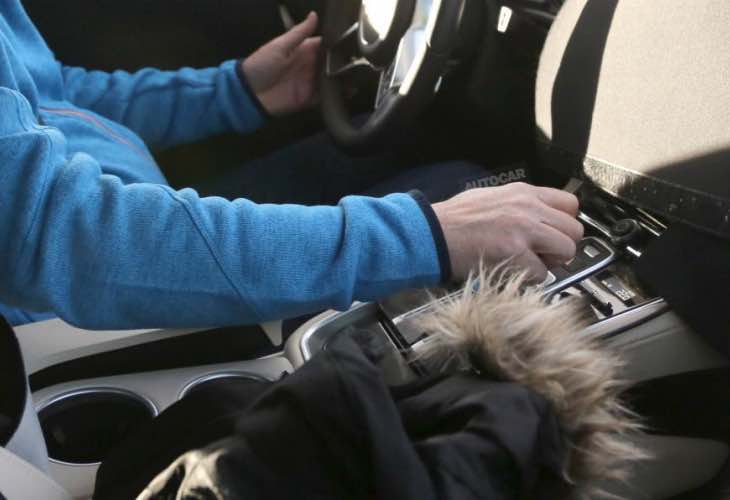 We know that some of it has been covered up, but the buttons that were all clustered together have been replaced with a touchscreen system. More vehicles are going this way thanks to improvements in touchscreen technology.

It’s all very well having a less-cluttered interior, but we have to wonder if cars will look sparse and take on a very similar look? Having said that, the exterior of the Panamera has never been the prettiest vehicle on the road, and so maybe a minimalist look to its interior is the way forward?