It looks like one of Sony’s E3 2015 announcements has slipped out, right on schedule in what always seems to happen each year.

It’s not E3 without a pre-E3 leak regarding Sony and now it looks like we’ve had two in the space of a few days. After telling you about a 1TB PS4 console that is on the way, it now looks like Naughty Dog will be developing an Uncharted Nathan Drake Collection on PS4.

For those that have been requesting an Uncharted remaster series for PS4, it looks like this is it. Sony are to blame too as the listing has appeared on their own PlayStation Store – well the mobile version anyway. 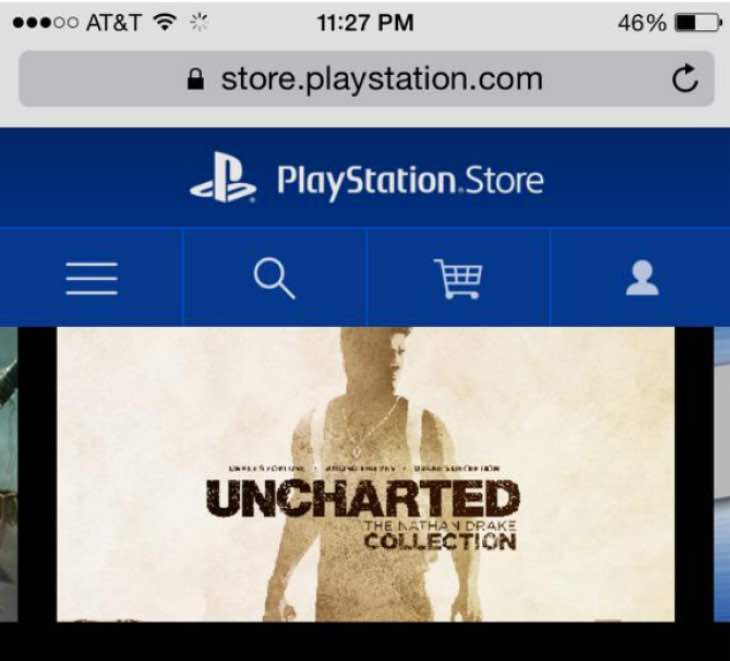 Assuming the details are correct, the Nathan Drake Collection is going to include PS4 versions of Uncharted 1, 2 and 3 – those being Drake’s Fortune, Among Thieves and Drake’s Deception respectively.

Although not mentioned yet, we are expecting this Collection to feature 1080p visuals and 60FPS. As you can see from the image taken from Sony’s own PlayStation Store – this should be one of the planned announcements on June 15.

The question is, are you willing to buy these classic Uncharted titles again for PS4 at full retail price, or will you just save your money for Uncharted 4 instead?