Uncharted 4: A Thief’s End hasn’t had much coverage since original news arrived at E3. While the teaser trailer was welcomed by fans, there’s a lot more expected in December 2014 thanks to a couple of gaming events. The fans want to see some of the action in more detail, and with Uncharted 4 running on PS4 in 1080p at 60fps.

You can see Nathan Drake in an official screenshot below and this ties-in with the forest environment seen within the trailer at E3. PlayStation Experience and The Game Awards are events taking place in Dec, so the consensus among gamers is that more news will come during these events. 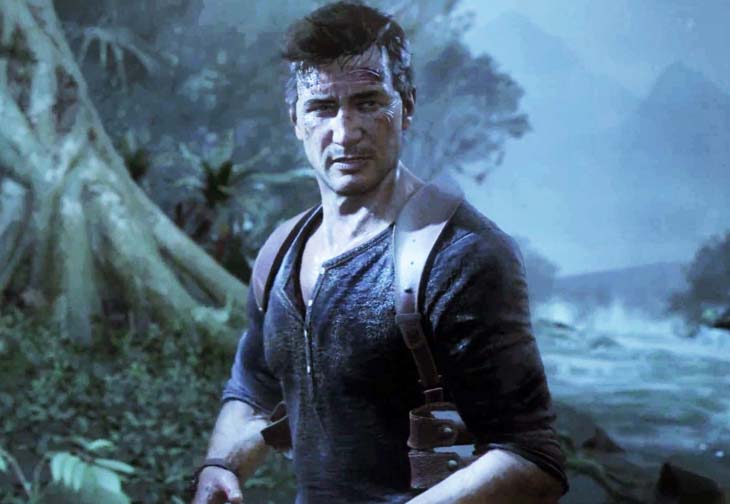 There’s no official announcement just yet, but the games Creative Director hinted towards The 2014 Game Awards. While the tweet he left didn’t name a title, it did reveal he’d been privy to a “sneak peak” of a game being showcased at The Game Awards. 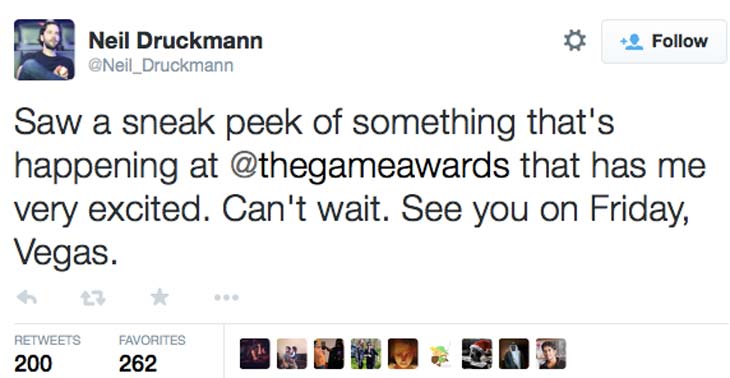 The excitement he has for this game leaves us wondering what other title it can be, although we are almost convinced this will be Uncharted 4 news at December’s Game Awards.

What more do you want to see in regard to Uncharted 4 on PS4? The claims of this game hitting PS4 running in 1080p and at 60fps are also reason to get excited.