Last year, it seemed that PS4 owners were satisfied with the general feeling that Uncharted 4 on PS4 would be pushing towards 60FPS. Now though, this is starting to look unlikely as a new interview from Naughty Dog suggests that the developers are going to favor gameplay experience over performance.

In comments which are likely to fuel intense debate about one of the potential games of 2015, Uncharted 4 game director Bruce Straley spoke in the latest issue of EDGE magazine.

Not for the first time, it now looks as if another developer may be sticking to their guns in relation to the age old debate on gameplay experience vs performance. 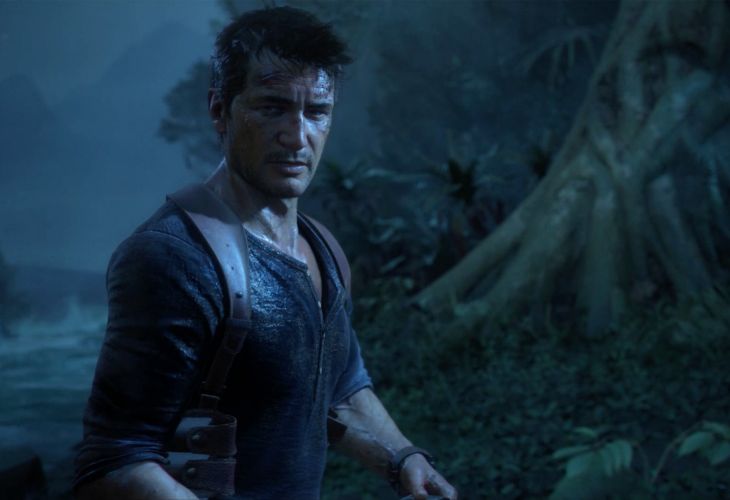 Now, Naughty Dog has said that they will not make Uncharted 4 60 frames per second if it is going to impact the player’s experience. Straley added as noted by Videogamer, that they will still ‘do whatever it takes to make the game we want to make’, but player experience will be their number one priority.

What are your thoughts on this, since many presumed that the first Uncharted game on next-generation hardware would be easily 60FPS? Would it be unacceptable in your own opinion to still see games churned out with only 30FPS?

Let’s hope that Naughty Dog can somehow find some extra juice in the PS4 hardware to get 60FPS without impacting the experience. We were looking forward to 60FPS with this game, but now we may not see it – are you disappointed?