Just hours ago, Naughty Dog showed off some Uncharted 4 multiplayer gameplay for the very first time whilst also confirming that their multiplayer mode will be running at 1080p and 60FPS much to the delight of PS4 users.

Now you can check out the multiplayer goodness in all its glory below, two minutes of non-stop action which looks highly promising.

Another game which is looking amazing is Rise of the Tomb Raider, a timed-exclusive on Xbox platforms which is also due out next month. 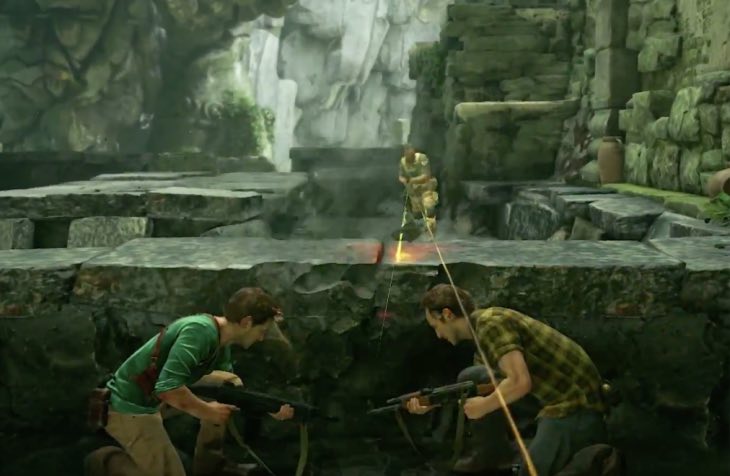 Some of you may not realise, but there is not going to be a Rise of the Tomb Raider multiplayer mode. With this in mind and watching how Naughty Dog has managed to create their Uncharted 4 multiplayer separate from the single-player campaign – do you still wish that Crystal Dynamics tried to deliver MP for fans?

We have added the first 27 minutes of Rise of the Tomb Raider below for you to enjoy. Watch that and let us know if you are satisfied with just having single-player entirely, or if you would like a multiplayer mode on top similar to what we see with Uncharted 4 below. 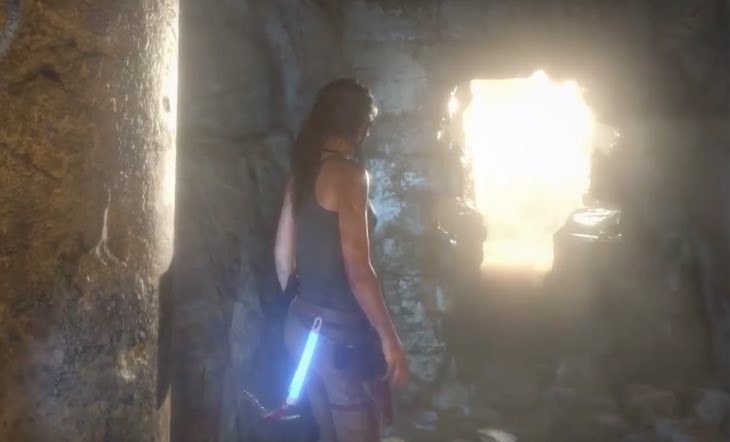 Some believe that Crystal Dynamics made the right decision to focus on single-player, others think the opposite. Let us know your thoughts on this and which game out of the two below take priority for you next month.