We love finding hidden trophies within new game releases and this includes just launched Uncharted 4, which has two hidden trophies that are perfect for dedicated fans of this franchise.

We’re sure many of Product Reviews readers remember seeing the Uncharted 4 demo at E3 2015, especially the start featuring Nathan just standing there not moving along with Bruce Straley’s frustration.

This is why the Uncharted 4 Stage Fright trophy has been included in the game, so all you need to do is stand still for about 30 seconds when at the start of the city chase part of Uncharted 4. 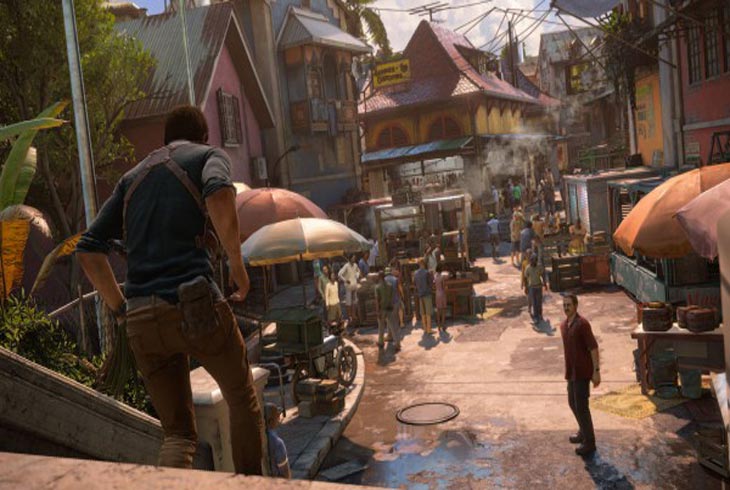 Another hidden trophy is titled Ludonarrative Dissonance, which is pretty much picking at criticism this franchise received during the last year. In a nutshell, Drake is known as a good guy, yet he kills hundreds in each version of the game to reach goals. Once you take out 1,000 enemies you’ll receive this other trophy, so expect that to take a little time.

Let us know how you’re enjoying the game so far in the comments and also, see all treasure locations for Master Trophy in another article.