The Order 1886 gameplay trailer was finally released yesterday and did two things, it showed us what we could expect to see from the upcoming game, and secondly, what is possible from the PS4 at such an early stage. With this in mind Uncharted 4 expectations have now been raised because we expect Naughty Dog to step things up yet another gear.

If you watch the very first gameplay trailer for The Order 1886 it gives you a good understanding of just how much performance the PlayStation 4 has. However, with Naughty Dog being one of the best developers out there, they cannot afford to play it safe.

All we have seen as far as the next Uncharted 4 game goes is a teaser trailer, but given the fact at how good The Last of Us looked on the PS3, we can only imagine the end result once Uncharted 4 is released on the PS4.

With expectations for Uncharted 4 being so high Naughty Dog cannot afford to play it safe and rely solely on graphics; they also need to bring innovative and all-new gameplay elements seeing as though The Order 1886 has just raised the bar. 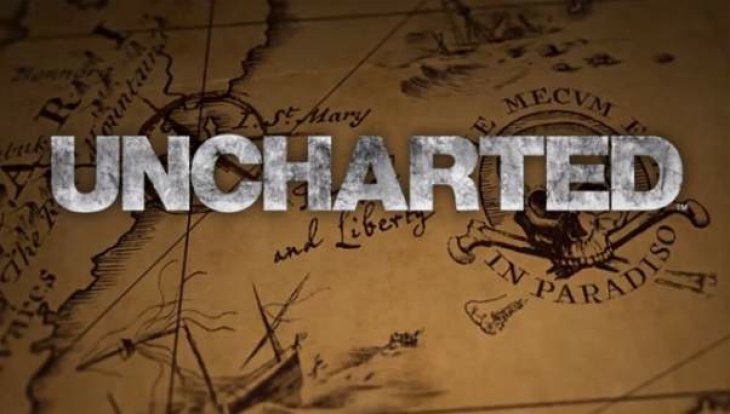 Many of you will already be thinking that The Last of Us cutscenes do not look nowhere near as good as The Order 1886, but then we are looking at two different generations of consoles.

Speaking of Uncharted 4 gameplay, if what a recent tweet says is true, then we could expect to see boats introduced into the game. We are not entirely sure what is meant by this, although we assume it could mean you will be able to take control of a speedboat or another sort of boat.

Would the ability to take control of boats and other vehicles be that something extra that Naughty Dog needs for Uncharted 4?