If you are an old school gamer and grew up in the 90s playing games such as Crash Bandicoot on the PS1, you are going to love this.

Uncharted 4 has a very cool Easter Egg that is built-in to the story mode so everyone will get to see it and enjoy it during the campaign progression.

It involves Nate and Elena having some sofa time and Nathan challenging Elena to a high score contest on a video game. That game is none other than Crash Bandicoot and you can see the fantastic scene below in its entirety. 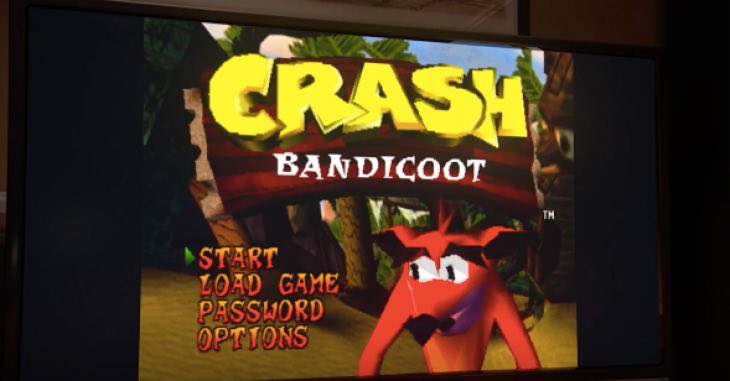 The included commentary from Nate is really fun and there’s some excellent one liners thrown in there for comic effect that should put a smile on your face.

Is there more to this Easter Egg than meets the eye though? Crash Bandicoot is still owned by Activision but features in this Sony exclusive.

Do you secretly want this Easter Egg to pave the way for a Crash Bandicoot PS4 remake that everyone wants to see so badly?

Let us know what you thought of the easter egg below!