Hours after Sony leaked their own unannounced game with Uncharted Nathan Drake Collection, we can confirm that the game is indeed real and we have a trailer to show you.

More importantly though, we now know one of the major incentives behind the game. Those who pre-order this remaster package on PS4 will automatically receive an Uncharted 4 beta code.

Naughty Dog will be offering up a preview of their new Uncharted 4 multiplayer mode as we’ve seen with other Uncharted games prior to release – now you can test it early. 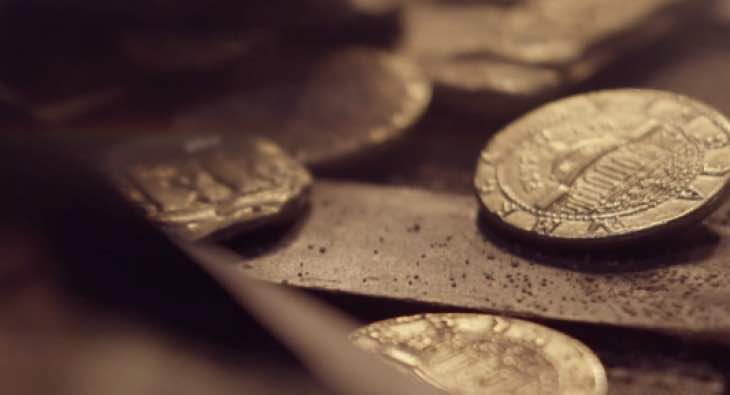 With that said and done, you’ll need to know that the Uncharted Collection price on PS4 is at full retail price. That means you’ll need to pay either £50 or $60 for it – preorders are already live on the PSN store now.

Is it worth paying full price for though? Perhaps if you have never played the series before, very much so since it also includes beta access.

For hardcore Uncharted fans though who have already played the originals, would you pay full price for this again?